FOUR THINGS TO REMEMBER WHEN TRAINING YOUR LOCAL BULLY

“You can’t be serious!” Mr. Burly bellowed at the young medical assistant. 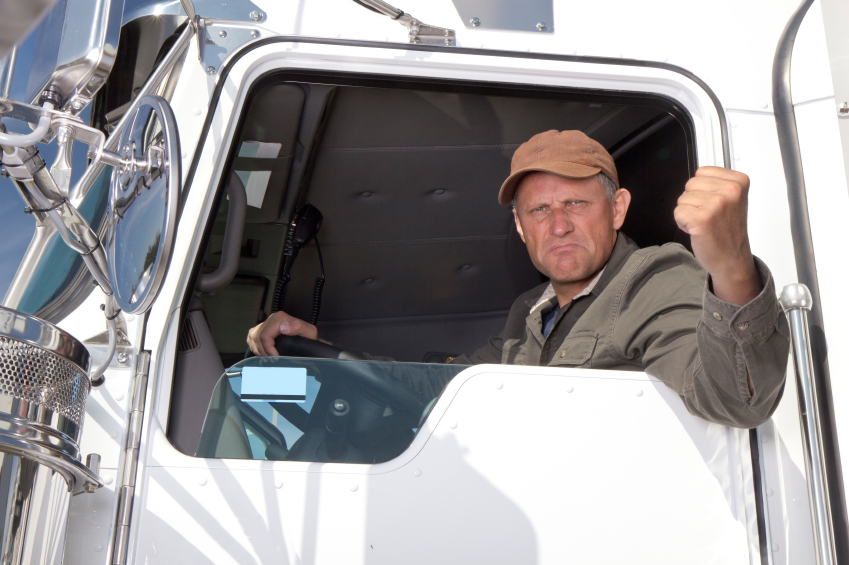 “I’m sorry, Sir—but your blood pressure is too high to pass the physical.” She tried her best to explain, but he didn’t want to hear it.

The Department of Transportation (DOT) has designed this particular physical with stringent medical requirements, put into place because these drivers are operating huge Semi Trucks on our highways. They drive enormous trucks next to us on the expressways as we have our children strapped into their car seats in the back seat.

Most commercial drivers understand the importance of the regulations, and the need to be in good physical condition, and are happy to comply.

This gentleman needed his DOT Card in order to do his job. Without it, he was not permitted to drive his big rig.

I saw the need to speak to the gentleman myself, since he was making a rather undistinguished spectacle of himself that he would probably regret. In fact, I was determined that he would regret it. There is no excuse for being a bully just because you have a booming voice and 250 pounds over the girl you’re talking to.

I understand the importance of being able to work, but there are some factors to consider.

We need to take responsibility for our own actions and stand up for others at the same time. This is what Christ did when He was here on the earth, and it is what He has instructed us to do.

Mr. Burly doesn’t have a DOT card right now, and until he gets serious about his own health, he will not get behind the wheel of his big rig. After threatening me with the full force of his company, assuring me that they would demand I clear him to drive, he stormed out of our waiting room spewing obscenities as he tromped.

I don’t think he realized one important fact: As the physician, I need to know he is capable of controlling his emotions, especially his anger, prior to issuing his medical DOT card so he can drive a tractor-trailer again. His company couldn’t agree more.