DID YOU SAY … EMOTIONALLY ENGAGED?!

Among the ten most important things in marriage, Dedication and Commitment are number four. They are not numbers four and five since they are inseparable. 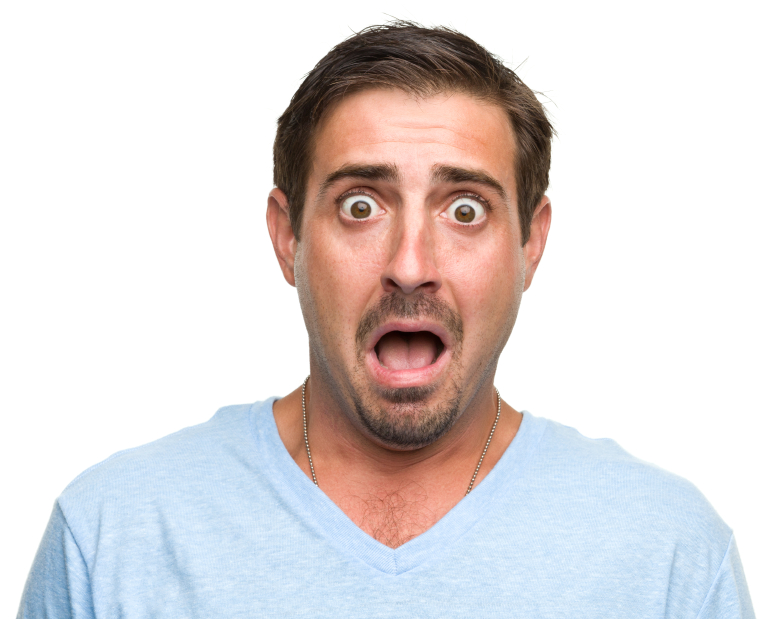 Although it seems dedication and commitment should go without saying, they are not a given in every marriage. So what’s the big deal? The big deal is—If men are not emotionally engaged in our society, it’s a problem.

But what is meant by the term, emotionally engaged? I can’t speak for society in general, but I can speak from a man’s standpoint.

Let’s not confuse this terminology as being the same as thinking like a woman. There is nothing wrong with thinking like a woman—if you’re a woman. I don’t believe that women want or expect us to think just like them. I am also not suggesting that we need to center our thinking on what we believe women want from us, although that is important. Instead, if we focus on God and what He has planned, the rest will fall into place.

Along those lines, how do we know what God has for us to do? And what does it mean to be emotionally engaged, dedicated and committed in our marriages? Fortunately, His Word has not left us in a vacuum on these issues.

We know that God wants and expects for husbands and wives to be joined together so that they can become one—literally One Flesh, according to Matthew 19:5. We are to do this by uniting with each other, while moving away from our mother and father, whom we love dearly.

When man treats his wife with respect as he is told to do in I Peter 3:7, it is apparent in everything he does. It will show in romantic ways as he courts his wife and pursues her, even though they are already married.

It will also be revealed as he speaks gently to her, and refuses to scold or berate his wife. There is no room for such behavior in Godly marriage. If it is present, it needs to go.

In addition, we men need to show interest in our wives daily in everything we do. We are to value their opinions, be genuinely and eagerly supportive of their dreams, and sensitive to their concerns.

But, when considering dedication and commitment, we must not forget dad’s role in the family as leader. In addition to spending time with his wife, a husband needs to be an integral part of the family. Dad is to lead his children spiritually, to follow the Lord in all things. It is imperative that he does this by example—his children won’t value what he says if he is not living it out in his own life.

Man must also lead his family financially. He is to show them that money is to be valued for what is it—a tool with which to carry the Gospel to the unreached and help the poor and needy. He is also to invest and spend wisely, that his children may see and learn to do the same.

Men, we never know when our children are watching what we do, so take heed. For example, when our kids were little, we went to see a movie in a theater one Saturday afternoon. After watching Home Alone as a family, we decided we wanted to see it again right away.

Instead of wandering around the lobby for a few minutes so that we could sneak back into the theater, I took my family outside, bought new tickets, and reentered the theater to watch it a second time. Fifteen years later I discovered that it had a profound impact on my children. I had no idea they were even paying attention.

Also, we need to lead our families ethically. When opportunities present themselves to cut corners in order to get ahead, we need to consider the compromise and the effect it will have on our wives and children, both immediate and future.

Finally, it is important for us to be there for our wives and kids. They need our involvement in everything from Little League to Cheerleading, from grocery shopping to a formal dinner with our wives.

This, gentlemen, is emotional engagement, dedication, and commitment. It’s what God expects from us—it is what we were born to do.

Question: How are you emotionally engaged? Please leave an example in the comment section below.