WHO SHOULD YOU VOTE FOR? 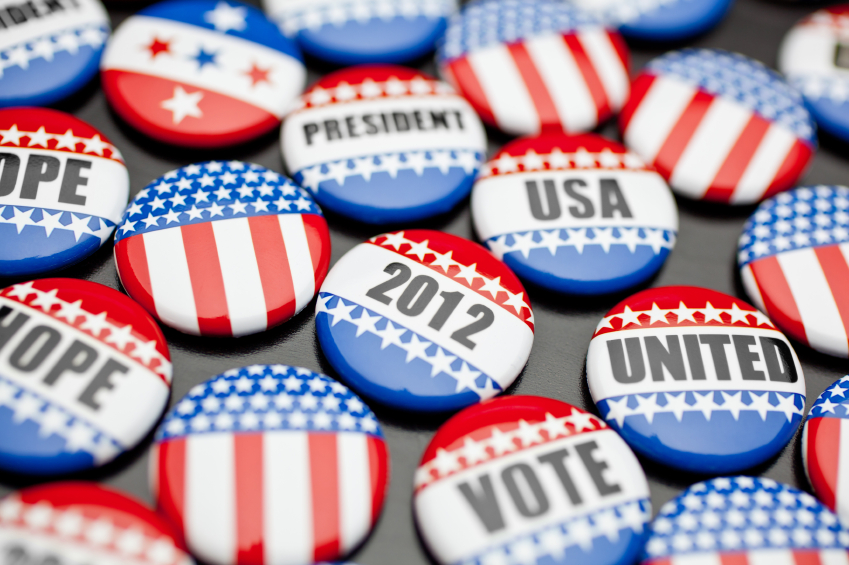 Is that all it takes? According to Soledad O’brien of CNN, that’s all we need in order to make a decision to vote in this Presidential election.

I can’t help but wonder how she defines free, although I have a pretty good idea after listening to her for the past few years. She has never responded to any of my requests. I can’t blame her—she’s busy and apparently I am not.

I also understand that CNN is blatantly liberal, where FOX is strongly conservative. But I watch CNN to find out what everyone is hearing from the radical left, rather than what I would prefer hearing from FOX.

I am not trying to tell anyone for whom to vote. Neither candidate is perfect by any stretch of the imagination. But I do encourage everyone to vote.

Vote your conscience after praying about it. Learn where each candidate stands so you can vote from an informed position—God expects that of us. Vote from a world-view, not simply from the standpoint of what’s good for us in America.

I’m sure you can tell where I stand on this issue, but if you disagree (or even if you agree) please do so in the comments below. I won’t delete anyone simply because they have a different view.