WHEN IS IT TOO LATE TO APOLOGIZE?

It’s too late to apologize. 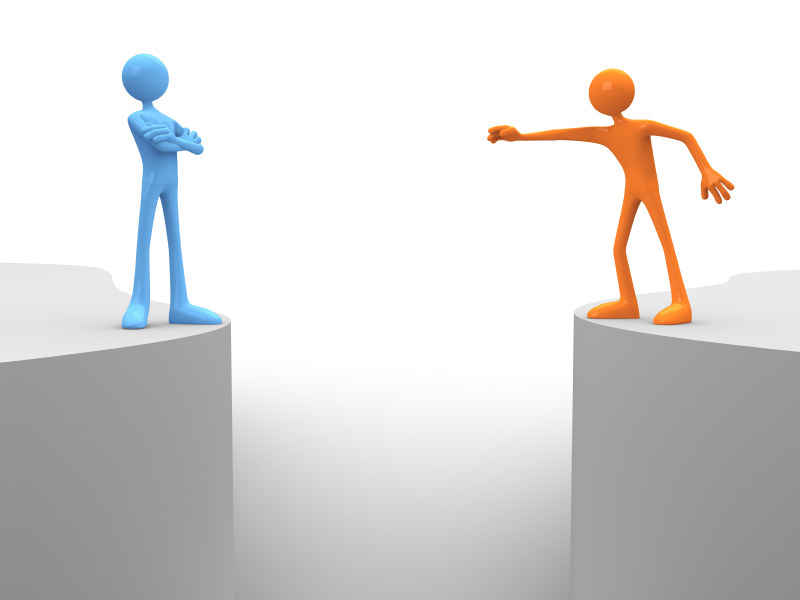 I was surprised to hear his response to my question, “Have you told her you’re sorry for what you did?”

John made a mistake. It started simply with an office pool for the weekend football game. He won $100 three weeks in a row and he was hooked.

But nobody knew anything about it—for a while. He began picking out the places he would take his family to eat on Sunday after church, based on if there were TV sets he could monitor, and places where he could sneak away and place his bets.

For several months, he made money—a lot of money. After six months he was $30,000 ahead, but he continued to keep it a secret from his family with a separate bank account.

Then his luck began to turn and he lost several hundred dollars, then several thousand, and suddenly—he had to borrow money to cover his debts.

Before he knew what was happening, he had taken out a second mortgage on the house that he told his wife, Mary, was for an investment. She believed him. Until they began to get harassing phone calls from collection agencies.

By the time Mary discovered the truth, it was too late to recover, and they were forced to declare bankruptcy and lose their home. The shame it brought to the family was severe.

But John’s response was anger—anger over the fact that no one understood that he could still make it work if he just had a little more money to work with. It took a long time before he was willing to admit his addiction.

Mary had taken her baby and moved back in with her parents, and John was heart-broken.

Realizing the phases he had gone through, I decided to ask him, “Have you told her you’re sorry?”

The response he gave me, that it was too late, puzzled me. So I asked, “Why is it too late?”

His answer gave me little hope that he was truly repentant. “She has already left me, and she won’t come back.”

John was still thinking about John, not Mary. An apology is meant as an apology, but if we are telling someone we are sorry for the sole reason of getting something in return, we are missing the point.

Especially in marriage, we are to apologize just because we were wrong—period. John would have apologized if he thought Mary would come back to him, but when he determined he wouldn’t gain from the apology, he wrote it off.

The relationship we have in marriage is to be the most forgiving of all relationships, but a lack of forgiveness on our spouse’s part is not an excuse of responsibility on ours.

If you want a solid, loving, romantic marriage, don’t ignore this. To say from your heart, “I am sorry for what I did and that I hurt you,” is an act of love—nothing less.

You can have the wrong reasons for offering your apology, but it is never too late or too soon.