OBAMA CARE — WHAT DOES IT LOOK LIKE FROM THE INSIDE?

“It feels like you could hang meat in here!” 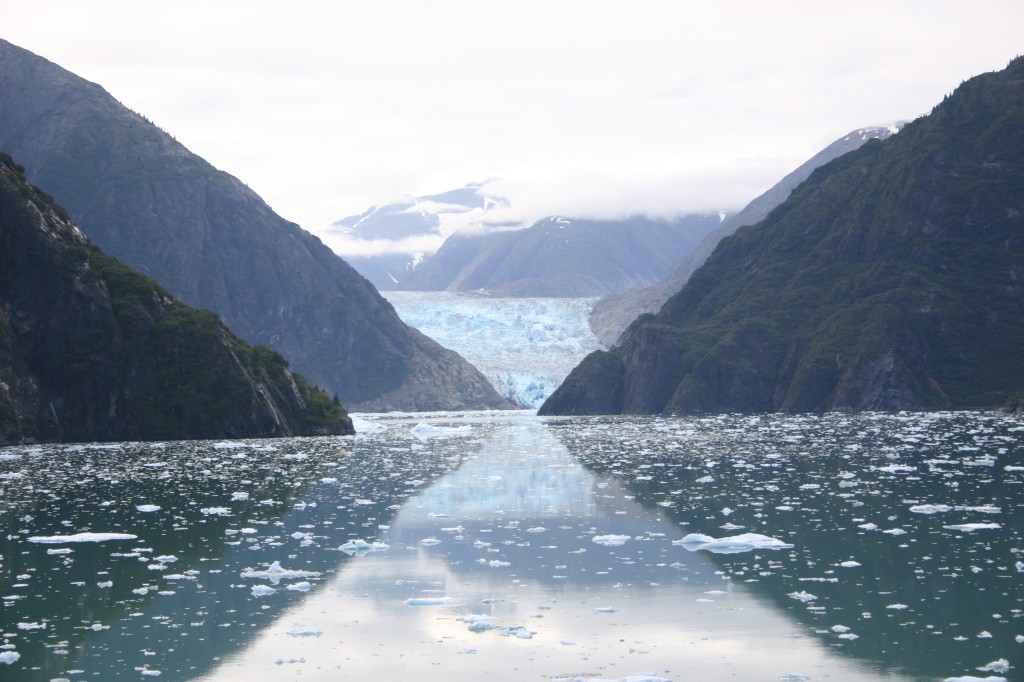 She was cold, and didn’t mind telling me she was uncomfortable. The thermostat was set on 70 degrees, and I didn’t change it.

“It feels like an oven in here! I can hardly breathe!” She was hot, and didn’t mind telling me she was uncomfortable. It was the same room, the thermostat was still set on 70 degrees, and I still didn’t change it.

Strangely this has become the norm—for people to tell me that I have not provided the ideal comfort level for them, in one way or another.

I am not a huge fan of the liberal orientation of CNN, and find it difficult to listen to a number of their biased journalists. But I have a great deal of respect for journalist and physician, Dr. Sanjay Gupta. He has been heralded as one of the leading physician authorities of our time—a title that I feel is an understatement.

Recently, Dr. Gupta reported on a condition that is predominant in the United States, but which is spreading its tentacles throughout the world. The problem is rampant abuse and addiction of prescription pain medications.

In many countries it’s difficult to obtain pain medicine even following surgery. Although I don’t think that’s the answer, we do have a true prescription drug epidemic in the U. S.

For example, earlier today a patient came to my office with a complaint of pain in her finger. I examined her to find that she had pulled a hangnail, and now it was hurting—it was difficult to find any inflammation, and wasn’t infected.

But she wasn’t even concerned about the possibility of infection—she just wanted something for pain—something strong.

When I explained that a narcotic for a hangnail was inappropriate, she became openly and loudly belligerent, threatening to sue me for not giving her what she ‘needed.’ She argued that it was my responsibility as a doctor to do so.

That was probably a mistake on her part. I informed her that she had crossed a line from which there would be no return, and that she should find another healthcare provider—although I did give her a Band-Aid.

But the tip of this iceberg is ugly—and it can’t sustain itself. Americans believing that convenient health care on demand is their right, are soon going to discover it difficult to find a physician, and nearly impossible to obtain pain medications.

Instead of a new order of “medical care for everyone”, the opposite is evolving as new health care regulations are put into place and doctors are retiring early to avoid the drop in reimbursements. They aren’t leaving medicine because they want to. They simply can’t keep their practices open, make payroll and pay the bills when their marginal profits disappear altogether.

Complaining about the room temp when it is a matter of preference rather than discomfort is soon to be a thing of the past. A new order is just around the corner, and those of us in medicine didn’t want it.  Not because we want obscene profits, as the Whitehouse would have everyone believe. But because we can’t practice medicine if we can’t cover expenses.

The cost of providing medical care continues to climb with mandatory electronic records and skyrocketing malpractice insurance premiums (that the government refuses to cap) while reimbursements continue to nosedive.

In accordance with Mr. Obama’s signature modus operandi, he would like to control one end of the equation and not the other. It isn’t that he isn’t considering all options, he is well aware that the plan is unsustainable. It is not only doomed to fail, it is designed to fail, leaving in its wake a complete government take over that will socialize medicine in America. If you think that’s a good thing, try getting medical care in a foreign country and see how that goes. I’ve been in that position–it isn’t fun.

Earlier this year I travelled with a group of young people who exposed themselves to a climate in which it is difficult to survive, let alone find comfort. The daytime temperature was 115 degrees, while the night air dropped to a nice cool 95.  Of course—no electricity or fans, and there was nothing cool to drink.

Instead of complaining, they put out more than they should have, risking their own health for the sake of others. It is that kind of sacrifice that has become a foreign notion to the majority of Americans.

If you don’t like the fact that you may have to wait in a room that’s cooler or warmer than you find comfortable when you have better things to do, I don’t blame you—but that may change soon. According to a report by CNN on November 19th, the doctor shortage that was predicted for 2014 is now expected to be seven times more severe than previously calculated due to the 2010 Obama Care debacle.

We may soon be wishing for the good old days when the government didn’t control our access to health care, or prevent us from getting pain medication after a surgical procedure. In fact, we may remember with fondness the time when we could get that surgical procedure regardless of our age or underlying medical problems.