HOW TO KNOW IF MY SIN IS WORSE THAN YOUR SIN

“Just look the other way,” Mary said as she stared at the floor. She didn’t want anyone looking at her. 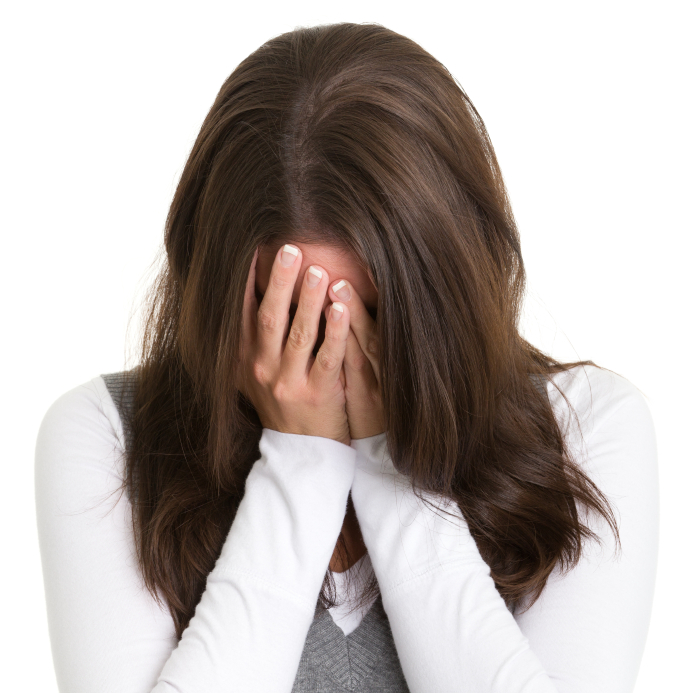 Unable to bear the shame of being caught in an adulterous relationship, she was overwhelmed with guilt—struggling to get up in the mornings. How would she ever recover?

As I looked at her I couldn’t help but think how small her sin was compared to the sins of all mankind, yet equal to them at the same time.

Yes, it was an awful sin that threatened to destroy her marriage and separate her from her children. And, yes—life would never be the same. Being reunited with her husband, whom she claimed to still love, wasn’t even a hope anymore.

But, she and I will stand before our maker one day, equally guilty of sin, doomed to pay for those sins with our eternal lives. Except for one thing—I don’t have to, and neither does she.

A few weeks ago, my pastor, David Platt made an interesting analogy that I don’t believe he would mind me sharing, since he said it to several thousand others as well.

While traveling with a man who flew regularly for his job, and therefore flew often, David found himself with a long layover at one of the airports. The gentleman with him took him to one of the Sky Clubs in the airport where they could relax in comfort until their connecting flight.

When David, a non-member walked up to the counter, the young lady looked at him and stated, “I’m sorry, but you can’t come in here. You don’t meet our qualifications.” David knew that this was true, but before he could speak, his friend placed his own membership card on the counter and stated, “It’s okay—he’s with me.”

Immediately the young lady changed her attitude. “Welcome to the Sky Club,” she smiled. David entered in, incapable of doing so except for the qualifications that were met through his friend.

It’s a simple analogy, but it paints an interesting picture. We don’t qualify, and cannot qualify to enter into our final rest in Heaven without Jesus. If I have ever sinned, even one time, I will require His salvation—and I have sinned.