HOW TO TRAIN YOUR GIANT

There are Giants in the Land! 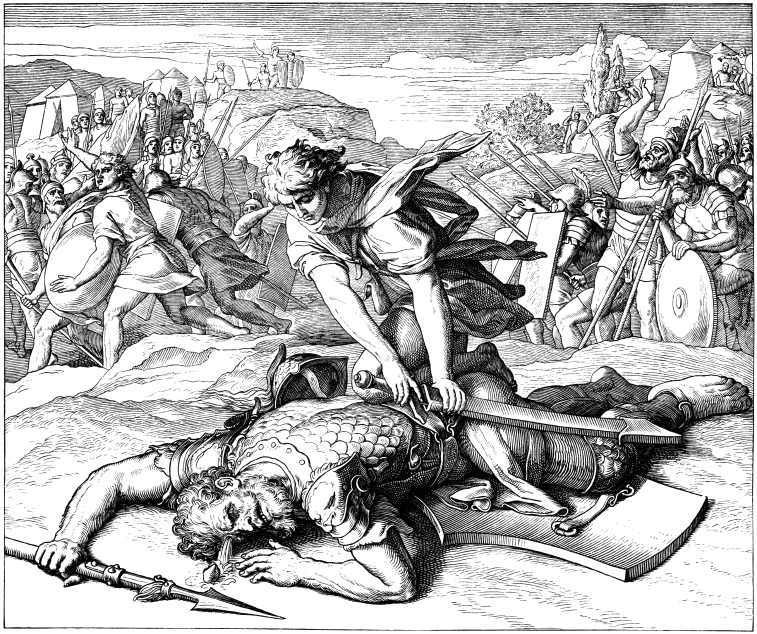 The people of Israel were making a truthful observation. It came after a group of them had spied out the Promised Land they were told to inhabit. They came back with this message—the Giants would keep them out of the land God had promised to give them.

But Joshua and Caleb, two of the men from the scouting team came back with a completely different view. In Numbers 13:30, Caleb said,

“Let us go up at once and occupy it, for we are well able to overcome it.”

The other men that went as spies disagreed. In their view,

“The land, through which we have gone to spy it out, is a land that devours its inhabitants, and all the people that we saw in it are of great height.”

That was enough for the Israelite people. They refused to go, paralyzed by fear. Interestingly, Joshua and Caleb saw all the giants the others saw, but they drew a completely different conclusion. Instead, they said to the people in Numbers 14:7-9,

“The land, which we passed through to spy it out, is an exceedingly good land. If the Lord delights in us, he will bring us into this land and give it to us, a land that flows with milk and honey. Only do not rebel against the Lord. And do not fear the people of the land, for they are bread for us. Their protection is removed from them, and the Lord is with us; do not fear them.”

But still, the Israelites refused to go, completely missing the blessing the Lord had for them. It would have been absolutely victorious—but they missed it. It was easier to believe what they saw and feared instead of what the Lord had told them.

I can’t help but wonder how many times we have been paralyzed by fear and missed what God had planned. When there are giants in the land God has told us to inhabit, do we coward down and go a different direction, or do we trust Him? How do we know when the giants are a warning sign or a tool of Satan?

In the case of the Israelites, that wasn’t even an issue. They knew God was telling them to inhabit the promised land, a place already inhabited by giants. There was no doubt what He wanted them to do.

It comes down to that key question—is God telling you to inhabit the land, or are you acting on your own? It makes a big difference. If God is sending you, He will see you through whatever He has for you. If you are on your own … you’re on your own.

No matter what we see with our eyes, it’s what we do out of obedience that defines us.

Question: What’s your secret for facing the giants?