According to an article sited by Deacon Greg Kandra, a Roman Catholic Deacon serving the Diocese of Brooklyn, New York, the biggest threat to marriage is not adultery per se—it is pornography and the Internet in general. In the blog The “Harmless Vice?” we looked at the perspective that pornography is adultery, which follows closely with this view. 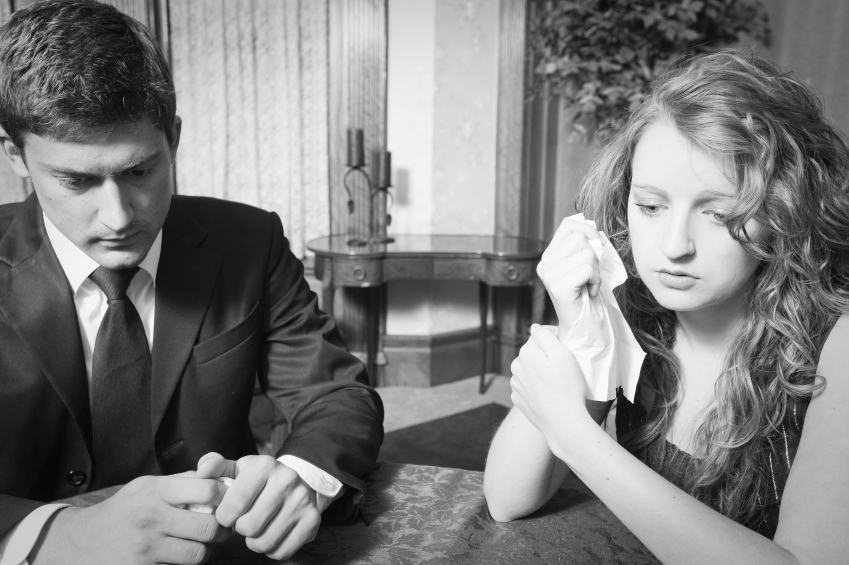 We know that the heartache caused by this sin overwhelmingly affects the spouse to the point of suicide or clinical depression in some cases—it is devastating to the deepest depths of despair.

It’s hard to imagine anything more difficult for a marriage to endure, and for that reason divorce is usually the result since it is “Okayed” in scripture. But is it? In Matthew 19:8-9, Jesus is speaking to a group of Pharisees trying to test Him regarding marriage and divorce.

He said to them, “Because of your hardness of heart Moses allowed you to divorce your wives, but from the beginning it was not so. And I say to you: whoever divorces his wife, except for sexual immorality, and marries another, commits adultery.”

This is the verse that most of us would stand on if we were victims of a spouse caught in adultery. But is it really telling us that divorce is the intended outcome in the case of adultery, or is there more to it than that? Matthew 5:32 continues on to say,

But I say to you than everyone who divorces his wife, except on the ground of sexual immorality, makes her commit adultery, and whoever marries a divorced woman commits adultery.

Understanding that marriage is a reflection of Christ’s relationship with His bride, the Church, we have the perfect example of selfless love within marriage. Because of His devotion to His bride, we know that marriage is to be the most forgiving of all relationships. In fact, it incorporates and exemplifies the standard of forgiveness—Christ.

Does that mean that adultery should be forgiven? Does it mean that we should forgive and forget, and move on as if nothing happened? No … of course it would not be possible to forget the pain, the betrayal of such an intimate part of our most precious relationship on earth, but forgiveness is a different matter.

If we step up into our faith, and draw on all of our resources in scripture, in Christ and prayer, in our pastors and support staff, not all cheating needs to end in divorce. “But we have been wronged and deserve our rights, deserve our revenge” some would say. That perspective may qualify for hardness of heart, which is outside of God’s intended plan.

It’s easy for me to sit and say that such a transgression should not result in divorce because I don’t have to endure it. But first, look at it from the fresh perspective of unsurpassed forgiveness.

I need to point out that this does not mean we sweep anything under the rug. If adultery is to be overcome, I believe it requires professional Christian counseling with the couple together and as individuals separately. It is also an absolute requirement that the partner involved in adultery turn his/her back on it immediately, admitting that it was wrong, and refusing to have any more involvement whatsoever with the other individual.

With both partners working together, recovery is measured in months and years, not days or weeks. It is worth the effort because it does not rely on the hardness of our hearts—it rests solely on the forgiveness that God alone provides.

Much forgiveness, much grace will be rewarded with a marriage that surpasses anything the couple ever imagined. The possibilities are astounding when we refuse to allow Satan to have his glory in the midst of our pain, at our expense.

Question: What methods have you learned to guard your heart?