Although adultery is a terribly painful topic, it is appropriate to discuss because of its prevalence in our society even among Christians. It finds its way into marriages that were once filled with hope and joy, transforming them into emotional wastelands as it tears families and hearts in two. 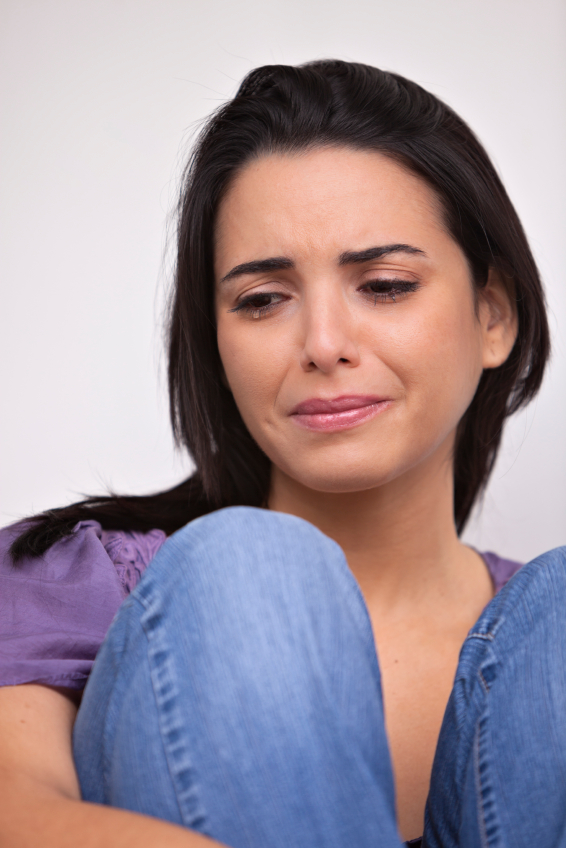 We all know that adultery refers to sexual infidelity to one’s spouse. If one is single but engages in this type of behavior with someone who is married, they are committing adultery as well.  A different definition exists if the situation involves two single people, but the problem is the same.

Not surprisingly, the world has varied views of this problem depending upon culture, ethnicity, and religion. Some faiths drive what some would consider a strict and harsh line, oftentimes fraught with compromise and double standards.

In the United States, with the rights we afford to minority groups that are not even true minority groups, we have managed to lead the way in softening the blow of adultery—and that is a problem.

The accommodating view of modern man is not terribly “modern”. The infamous philanderer, Oscar Wilde was quite influential early in his life when he made such comments as, “The only way to get rid of a temptation is to yield to it” (The Picture of Dorian Gray).

Even worse, Mr. Wilde encouraged the yielding to temptation because it takes such great strength to risk everything and stake one’s life on a single moment of pleasure. Not surprisingly, after a wasted youth and horrible life choices, he turned his attention to the church and “converted” on his deathbed while living his final years in destitution.

Contrast the opinion of Oscar Wilde with Martin Luther who said, “In the worst temptations, nothing can help us but faith that God’s Son has put on flesh, is bone, sits at the right hand of the Father, and prays for us. There is no mightier comfort.”

Fortunately, we don’t have to depend upon the wisdom of man to understand the devastating effects of adultery, and how we are to respond if it threatens to destroy our lives or marriages. Neither are we “abandoned” to our fate, as some believe. Horace Mann makes the statement in A Few Thoughts for a Young Man; “He who cannot resist temptation is not a man … whoever yields to temptation debases himself with a debasement from which he can never arise.”

Adultery changes us in ways that are difficult to imagine until one is caught up within its power, and from that change there is no return to the form of innocence we once enjoyed—as much as we would like to believe the contrary. But there is hope—in God.

What are we to do then—to arm ourselves against the devastation of adultery? First, we must consider two important aspects—prevention and recovery. But make no mistake—prevention is the primary will of God in this—it is His plan. Recovery is better than non-recovery, but we must understand—we will be forever changed regardless of the outcome.

God’s instructions, commands and guidance are clear throughout scripture. Tomorrow—Adultery Prevention and Recovery.

Question: Is adultery the biggest threat to marriage in our country? If not—what?