HOW TO KNOW IF IT’S SAFE TO FOLLOW GOD

No doubt—the world is a dangerous place. 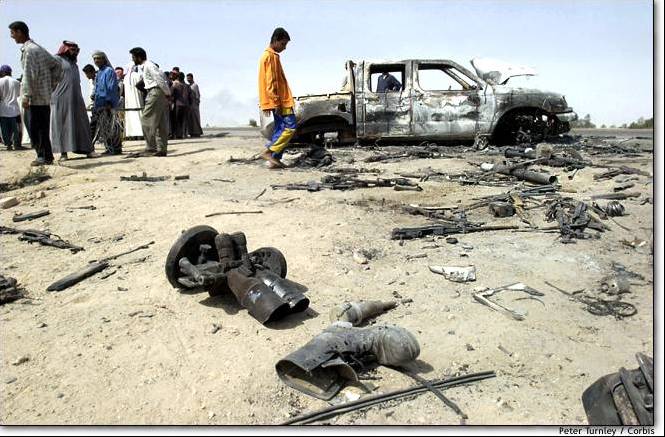 Every day men and women put their lives on the line for our country, for freedom here and around the globe, for their families and loved ones, for the spread of the Gospel to every tribe and every nation.

But I must say, it was easier to watch events unfold on the news when I didn’t know anyone actually doing that. But now, some of my closest friends are in places where travel is not even permitted because of the danger and volatility of those regions.

They have been told their lives will be in danger every moment, but they go, and they do what God has told them to do, and sometimes—they die.

But it should also be an opportunity to evaluate what we’re doing with our lives. Are we playing it safe when we should be trusting God? Are we living in fear instead of walking by faith? Are we secure in our comfort and refusing to go where God has called us?

This may not be you at all, but it’s good to reevaluate what God is doing in the world, and the part He wants each of us to play in spreading His Gospel to the unreached, no matter where they are.

The fact is you may follow other servants of God in giving your life for the spread of the Gospel. But keep in mind—that’s all that can happen. They can’t take your eternal future away from you.

God will sustain you through whatever He calls you to—He has promised to do so. Be the leader He has created you to be. Carry the Gospel you have been given to carry. Live the life He has called you to live—and die the death He has chosen.

Question: What can you share about what God is doing in your life?