WORK RELATED INJURIES — WHOSE FAULT ARE THEY?

In the worker’s comp arena, not everything is as clear as we would like it to be. 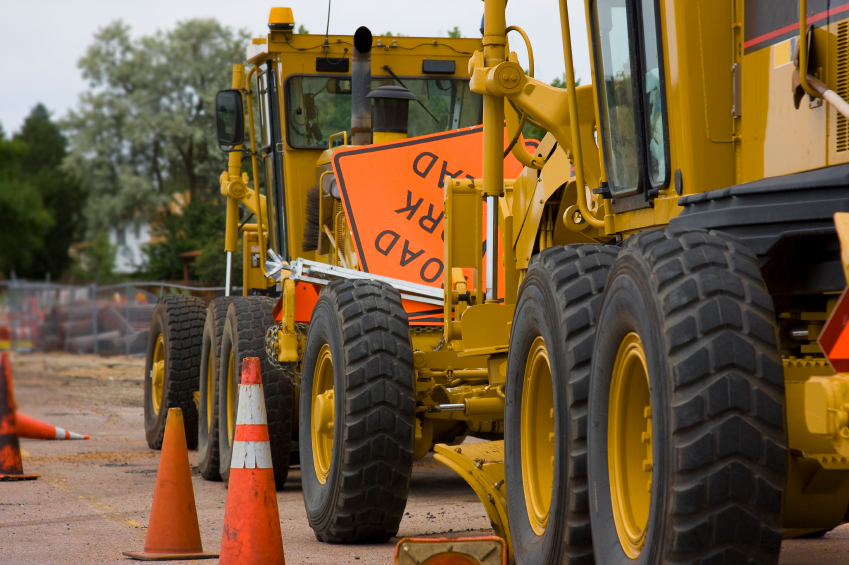 For example, if a bee stings an employee, is that a workers compensation injury? Is sunburn and heat stroke the employer’s problem? When is dehydration compensable? One of my employees had an accident while driving to work, is that my responsibility?

One of the most important aspects of this dilemma to make clear is the first gray area—jurisdiction. This is significant for several reasons. Many safety officers with whom I work on an ongoing basis, have moved from one state to another a number of times in the past few years.

As in many occupations, climbing the ladder to greater opportunities often requires moving geographically as well. This creates a difficult situation with safety officers since occupational injury regulations vary from one state to another. It may not be an enormous variation, but nobody wants to put anyone at risk or be unfair.

In some states, a bee sting is not a covered injury unless the worker is necessarily exposed to insect or bee/wasp hazards. A beekeeper would obviously be in a special situation—that is not our concern here.

In the situation when that office receptionist is stung by a wasp while sitting at her desk, she may actually also be covered under the regulations.

Sunburn and heat stroke are definite concerns during the summer in Alabama. Whether or not they are covered under worker’s compensation depends on the circumstances, but often they are.

For an employee who works in the sun in the normal performance of his duties, it is prudent to use PPE of sun block. But if he still suffers a sunburn, it is compensable. It does not mean that his employer created the risk—it simply means that he took the necessary precautions and the injury occurred anyway.

Dehydration is also a common problem during the summer months. It can be classified as mild, moderate or severe. Mild dehydration can be treated with oral fluids and a little rest.

Moderate dehydration is the severity we encounter the most. It requires oral and IV rehydration, with a short period of rest—often only the remainder of that shift. We also give instructions to the worker since he needs to be more vigilant in maintaining hydration.

It is the employer’s responsibility to ensure that there are plenty of oral fluids available on the job at all times, and that sufficient time is allotted to drink.

No employer wants to see his workers fall ill, so many of them have designated a worker to monitor drinking among the laborers, making certain they are keeping up with fluid losses. In the most successful programs, this individual is given the authority to pull employees off the line if they are not drinking, or if they feel ill. This is then reported immediately to the safety officer.

This is an excellent practice, associated with significantly fewer dehydration incidents.

Severe dehydration is a life threatening condition requiring aggressive rehydration and hospitalization. Fortunately we see this only rarely.

Unless there are extenuating circumstances, dehydration is covered as a job related injury arising out of employment, occurring at the place of employment, and taking place while the employee is performing his job within the period of employment.

Injuries sustained from an accident while driving to or from work, are generally not considered work related injuries. Although there are exceptions to this rule, and we are asked about this often—unless the circumstances are very unusual, this will not be covered.

Feel free to comment below or ask a question.