WHERE GOD DOES MIRACLES

Last year, a gentleman came to our remote clinic in Africa with cancer. It was so large it was visible as it pushed outward from inside his chest. 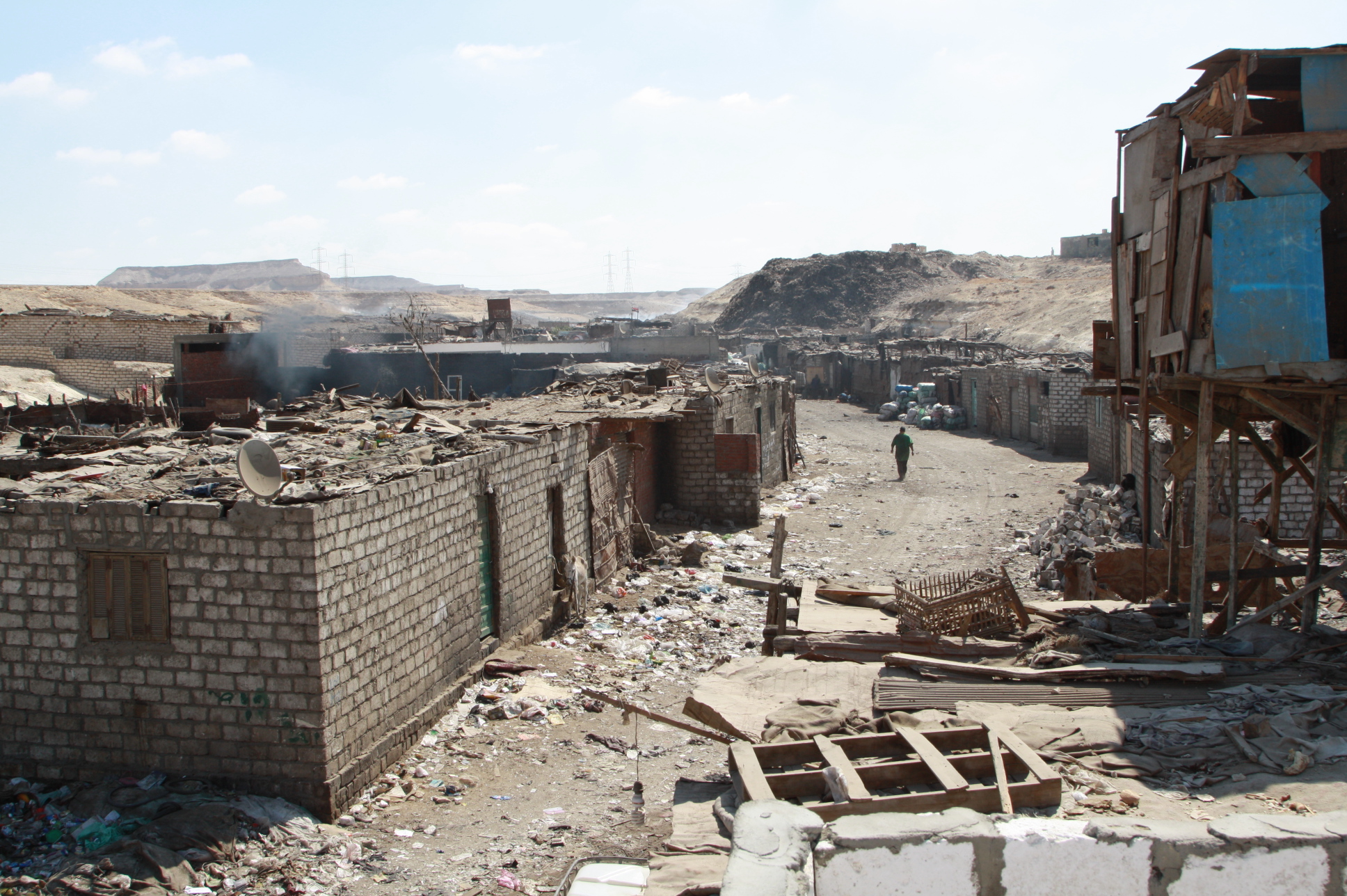 He came to see us because the doctors had done all that they could, and told him he had two weeks to live.

We reviewed his documents, and examined his cancer-riddled body, but there was no treatment we could offer. I agreed with his doctor’s assessments.

We asked him if we could pray—it was a risk for him to allow it, because if others of his religion found out, his life could be in even more danger. Out of desperation, he allowed us to pray for his healing in the name of Jesus.

Our prayers were simple; that God would heal him for His glory, so that this man might be saved, and so that others would see. Soon thereafter, we returned to the U.S.

Upon our recent return to his country, we discovered that this man struggled with his fate for several days before realizing that his chest was becoming less swollen. Each day, he felt a little better, and the weeks turned into months.

His pains disappeared and everyone convinced him to return to the doctor to find out what was happening. When he did, there was no evidence of cancer.

A young couple came to us for help. She had been through extensive testing and so had he. We reviewed their lab and procedure results, and discovered that they were both born with congenital disorders that prevented either of them from being able to have children. It was further noted that she did not have the necessary organs required for her to bear children.

They asked us for prayer. Several of us gathered around this beautiful, sweet couple, and asked God to make a way where there seemed to be no way, that His glory may be revealed. Nine months later, she delivered healthy twin babies.

When we’re on the mission field, we see miracles.

Healing occurs in ways that can be explained in no other way. Bodies are touched, and lives are changed, as God reaches down with his own hand and makes it so.

Never in my life have I seen healing in such amazing ways, other than when I was healed almost 20 years ago.

But Gwen wasn’t healed. We prayed for her as a family and as a church. And after a worldwide community of believers heard her story, they prayed for her across many nations. The pastor and elders from our church, some of the most godly men I have ever known, anointed her with oil and prayed for her healing in the name of Jesus.

I begged God to heal her. I fasted and prayed, and prayed again. Each time I did, I placed her in His hands again. Still, God did not reach his hand out to her to heal her as He could have. So how do we deal with the fact that He sometimes heals, and sometimes doesn’t?

First it’s important to understand that his ways are best, but they’re not always the ways we hope and pray for. We want Him to heal and leave our loved ones with us. But our plans are not His plans, our ways are not His ways.

Is it fair for God to heal whom He chooses and allow others to die? Yeah … yeah it is. It’s more than fair—it’s sovereign. The reason He does it is a good one. And He doesn’t owe us an explanation.

Right now, even though I miss Gwen every moment of every day, I know that she is with Him in paradise. She doesn’t hurt anymore, and she never will again. But the most important part is that her life and death had great purpose.

Although God did not have to show me that purpose, I have seen people come to faith in Christ as a direct result of her journey with cancer. Scores who have read the book and accepted Christ or changed their lives to follow Him have contacted me to let me know.

Gwen touched lives when she was here on earth, but she has touched many more for Christ in her death.

She said she was willing to give her life if it meant that one would come to Christ. God has allowed me to see dozens who have. How many more will there be?