WHAT DO YOU DO IF THERE’S A COW IN THE WAY?

What do you do if there’s a cow in the way? 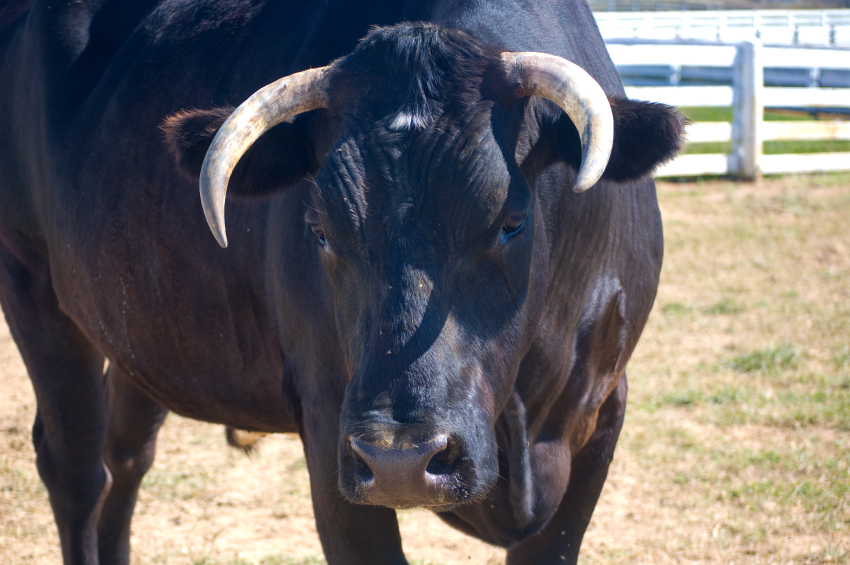 I walked out of the motel where I was staying, and there she was—a cow in the way.

I’m sure everyone has encountered this at one time or another. You get ready to get into your car and you notice—there’s a cow standing beside the driver’s door, and she won’t let you in.

The first thought is to get in the other side, right? But somehow she knows, and moves to the back of the car, blocking your exit.

Enough of this craziness! I decided to be bold and ‘shoo’ her away. I am the human, right? The moment I got close enough, I noticed what I hate to admit … ‘She’ had horns … and other stuff that made her not a her. My bad.

I froze for a moment as HE turned to face me, and snorted some goo from his nostrils that landed close to my feet. I hate goo.

Before you say anything—yes, I know! But you weren’t there, and I didn’t grow up around cattle, although just the size of this thing should have been a clue. It’s shoulders were at the middle of my windows.

The only time I have ever been to a rodeo, I remember the guy saying that when a bull drops his head to the ground, but continues to look up at you, run away. As I was thinking this, he dropped his head and snorted again, blowing gravel at me. Then he looked up at me without lifting his head.

It’s funny what goes through your head sometimes. For a moment I thought about running, but I remembered that the guys at the rodeo couldn’t out run these things. Then I thought about calling for help, but was afraid that someone else being there would just make it mad.

So I did what anyone in their right mind would do. I talked to it.

“What do you think you’re doing?” I said in an authoritative voice. (Another sticky snort and flying gravel).

“Get away from my car, boy!” I was on a roll now, until he lifted his head high, grunted out loud and stomped his hoof twice on the ground. When he dropped his head again, I knew he wasn’t impressed with me.

Sometimes we’re faced with difficult situations that require us to think outside the box. There is a difference between an annoying obstacle blocking our path, and one that openly threatens us.

Either one of them can prevent us from doing what we are called to do—what we must do. But there are different emotions and motivations that come into play for each one.

When we are threatened, we begin to think of our families, our husbands, wives and children. Our minds subconsciously prepare to do what is best for those we love, and we begin to try to prevent the danger from reaching them—even if it means we face it ourselves.

Some of the most admired people in my life are those who live in other parts of the world, risking their lives for the spread of the Gospel. They have those emotions too. They don’t want to put their families at risk, or cause them pain by placing themselves in danger of imprisonment—or worse. But it doesn’t stop them from doing what God has called them to do.

I don’t suffer that way. I don’t face persecution for the sake of the Gospel. But they do—every day, and never fail to complete their task. They go into their communities knowing they are risking it all for Him.

That is the kind of faith to which we are called—all of us. Not just those who live in third world poverty, not just the missionaries (whoever they are), and not just a select few. We are all called to spread the Gospel everywhere, no matter the cost.

“Go therefore and make disciples of all nations, baptizing them in the name of the Father and of the Son and of the Holy Spirit, teaching them to observe all that I have commanded you. And behold, I am with you always, to the end of the age.”

It’s time for all of us to think outside the box. Right now, I have a bull to deal with.