It seems I may have offended a few cat lovers when I talked about dogs in my blog Dear God—Help Me To Be The Person My Dog Thinks I Am. 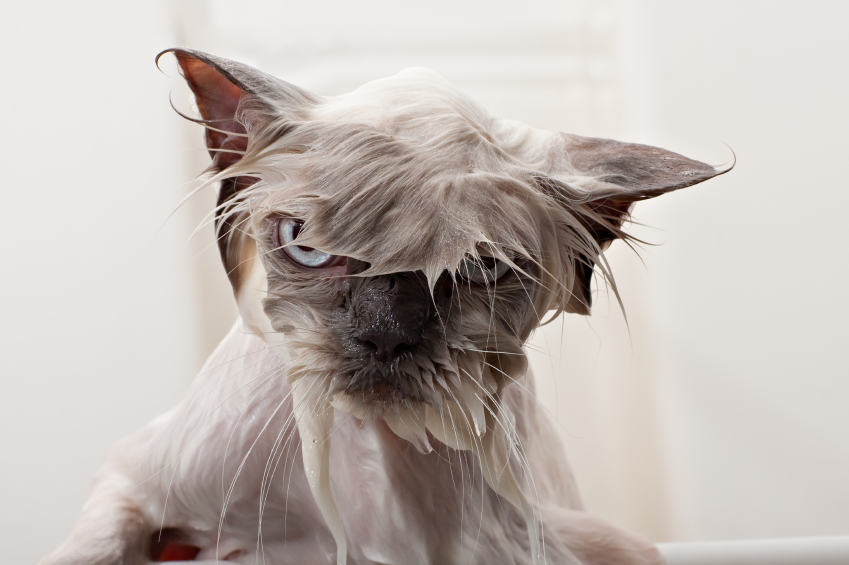 I didn’t mean to, so allow me to give equal time.

I mentioned in the blog that dogs show an incredible degree of instinct and love for their owners, comforting them in times of great need. I shared that they have the ability to sense danger and protect their owners, and that they live for the time they get to spend with their humans.

But as we all know—cats are different than dogs. Most people would agree that cats display a more unemotional attitude toward us than dogs do. Perhaps “laid back” would be a more appropriate description, while others may prefer “indignant” or “arrogant”.

To be fair, cats may simply want us to understand that they are in charge. That means that they can’t let on that they’ve missed us when we arrive home, or come to us when they are called. That must be true, otherwise it would mean that they prefer we didn’t come home at all, or call them—ever.

I have known a few cats over the years that have been strong examples for their species. As a kid, I remember a Tomcat that used to frequent our home for several months at a time and then disappear, only to return six months later, repeating the cycle over and over. We named him the Great White Father, because he was white and … it takes little imagination to figure out the rest.

My sisters have always loved cats. Joanne, my oldest sister, has had many over the years, and they have had it, shall we say—soft. If I were ever to believe in reincarnation, I would want to come back as one of her cats.

But no matter which cat from my past I consider, none of them come to mind as great comforters in times of need. They seem far more interested in how much sleep they can pack into a morning than anything else. They can’t (or rather they won’t) fetch, roll over, or even play with you. Don’t kid yourself—cats don’t do anything with you that they wouldn’t rather be doing alone.

It may sound as if I hate cats, but that isn’t true. In fact I am fully aware that cats have all the inherent instincts and abilities a dog has. The difference is—they just don’t care. That doesn’t mean that they’re useless or less loving than a dog—they’re just different.

By the way, if you don’t believe they’re inherently different, try washing your dog, then your cat—be sure to wash the dog first.

Question: Can you be a dog lover and a cat lover at the same time?