Sports physicals are a matter of routine—most of the time. But what happens when they aren’t? 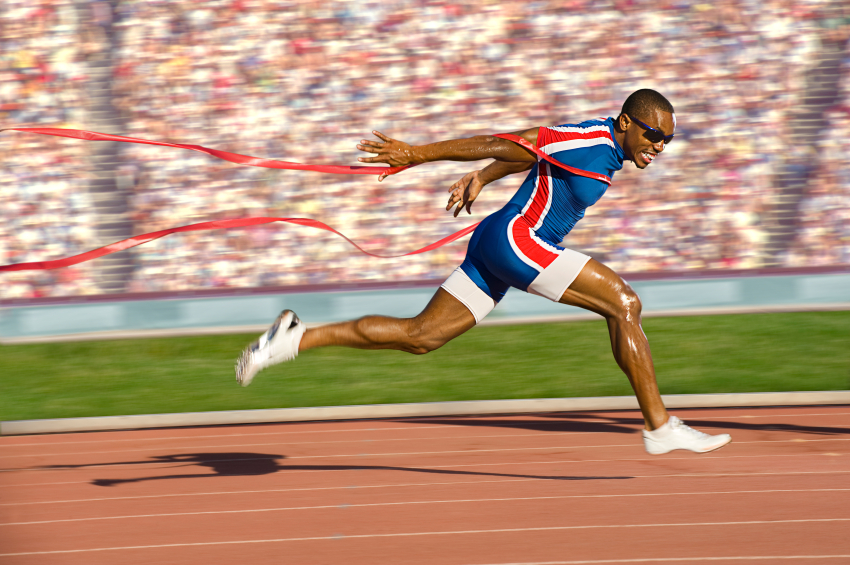 The reason for performing sports physicals is to uncover medical problems that could present a potential risk during physical activity. What do we do if we find something wrong.

Most schools require these exams annually since problems may develop at any time, especially in a growing child.

Heart murmurs are common in children and adolescents. Oftentimes I find a murmur for the first time during one of these exams.

A murmur that does not present a risk is called a functional murmur—an extra sound produced by the shape of the heart as it’s growing.

In children and adolescents, functional murmurs are the most common. Their presence does not imply an increased risk, and there is no need to restrict activities.

The real problem occurs when I find a murmur that requires further testing. As soon as I tell a parent I can’t approve their son or daughter for sports until the tests are complete, the fireworks begin.

Common arguments from parents against additional testing or delays in approving sports are:

According to the American Academy of Pediatrics, it is estimated that at least 2,000 children and adolescents die each year from sudden cardiac arrest.

Even though heart problems may cause sudden cardiac death at rest, the chance of it occurring is up to three times greater in competitive athletes.

Some studies estimate that a high school student dies of cardiac arrest as often as every three days in our nation, but only the most sensational make the headlines.

The most common cause for SCA (sudden cardiac arrest) in young athletes, accounting for about 40% of the cases is HCM (hypertrophic cardiomyopathy), a thickening of the heart muscle.

Screening tests can begin by performing an EKG, but this is often inconclusive and carries a false positive rate up to 20% of the time.

Echocardiograms, a non-invasive ultrasound of the heart is much more thorough and easy to do. But they may delay sports approval for a day or two.

In the grand scheme of life, living longer easily offsets the problems resulting from delaying approval for a few days.

Suggestion: Make sure you have your student examined a week or two before it’s required. That alone can solve these issues, and leave plenty of time to be safe.