HOW TO KNOW IF YOUR BEST IS GOOD ENOUGH

How good is your best? 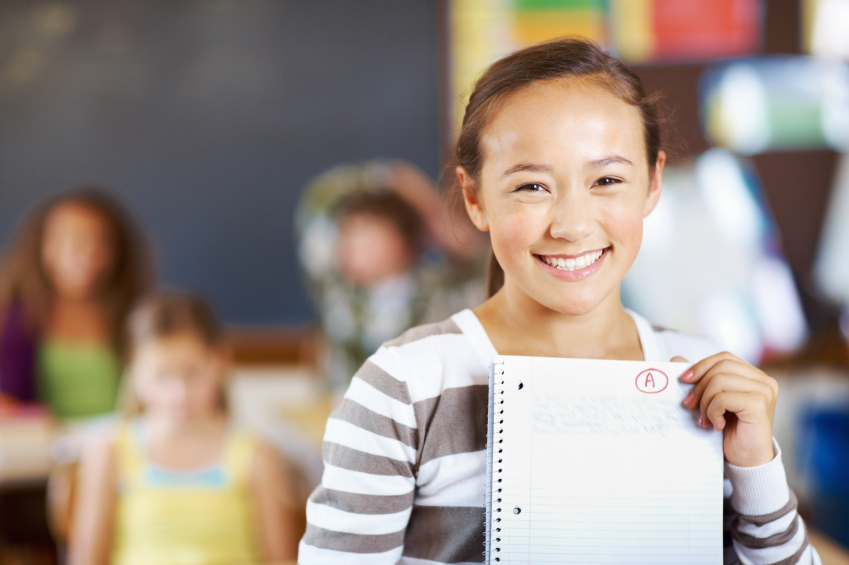 Perhaps a more important question is—who decides what your best is?

All of us want to excel in everything we do, but we can’t succeed 100% of the time.

But there is something more important than succeeding—understanding what we are trying to accomplish.

My friend, Bob was raised by parents who demanded he do his very best. Not a bad thing—right?

The problem came when the parameters were set. The expectation (and requirement) was that his best should be determined by what his father and older brother, Dan had accomplished before him.

Bob’s dad had been on the football team during high school and earned a football scholarship for college. He went on to become a talented attorney with a very nice income and lifestyle.

Bob is an amazing person. He can pick up almost any instrument, and within a few minutes—play it beautifully. In addition, he has composed some beautiful musical pieces, that musicians have difficulty playing unless they are highly skilled.

Bob also has absolute pitch—a step above perfect pitch. Because of this, he was able to listen to an orchestra and hear subtle nuances of imperfection, and correct them.

Not only was Bob not good at sports, he couldn’t even stand to watch them, had no idea who the important players were, or even the names of major teams.

Bob’s brother, Dan was nothing like Bob—he had no concept of rhythm and couldn’t carry a tune. But he could throw a football better anyone else at his high school and then at college—his dad’s alma mater.

Dan, like his dad, earned a football scholarship and made his parents incredibly proud. They had season tickets to the games and they tailgated often—one of their favorite things to do.

When Bob was accepted to The Julliard School of Music in New York City with a full scholarship, his parents were not proud—they were disappointed. They had only allowed him apply because they knew the competition was extreme, and never expected for him to be accepted.

It was heartbreaking—Bob’s friends were crushed because we all knew he had incredible talent. But it was even more devastating when he decided not to go to Julliard.

He easily got into the same college his dad and brother attended, but he didn’t participate in any activities. His dad pushed him to try out for football, and that was the last straw.

Bob dropped out of college and went to work in a factory, where he has been for the last forty years. As far as I know, he never picked up an instrument again.

We have an incredible ability to encourage or discourage our children and our spouses. We can make them or break them—so to speak.

I know that Bob’s parents didn’t crush his spirit intentionally, but they did do it selfishly. He would have been an extremely successful musician—the world was robbed.

The week before I was married, I heard James Dobson, from Focus on the Family, speak on encouraging your spouse—I took it to heart. From the time we said, “I do,” I did my best to encourage my wife in everything she did.

I am not taking credit for her servant heart, or her incredible success in ministering to others, but I didn’t squelch it either.

You know what your best is. If you are a person who desires to excel, you are seldom satisfied with your own performance. But instead of giving up, you give more.

That’s not to say there is anything wrong with healthy challenges from others. Those are taken as motivators for most of us. But we don’t live for the expectations of everyone else.

Don’t settle for less, do your best—but you be the judge. After all, who is more highly qualified?