CAN ANGER BE GODLY?

Anger is a dangerous emotion. 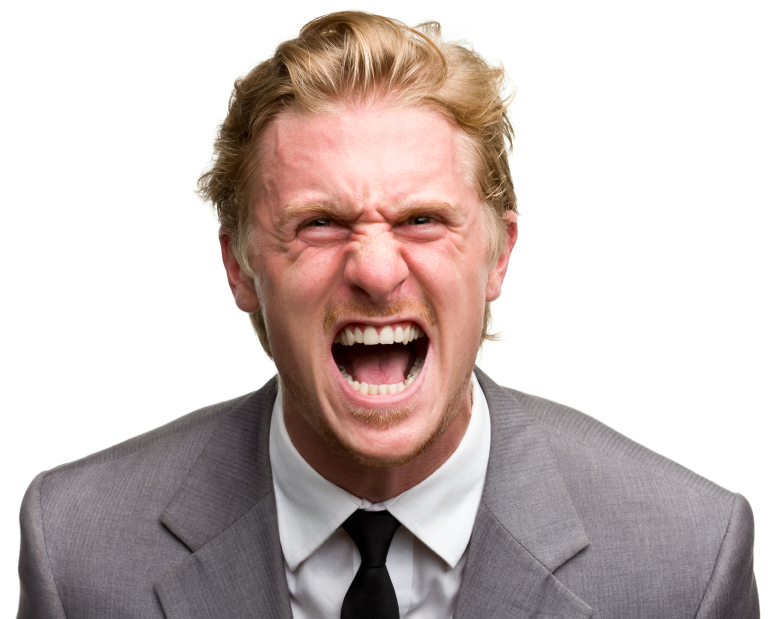 It can be appropriate or inappropriate, but we need to recognize the difference.

Referring to anger, I have heard a number of speakers quote John 2:14-15,

This event is recorded in Matthew 21:12 and Mark 11:15 as well. The argument is, since Jesus exhibited anger, it must be okay for us to do so.

Before we start feeling better about our last outburst or most recent tirade, let’s remember why He was angry. Jesus entered the most holy place of worship, the temple, and it had become a veritable flea market.

When the Israelites went to the temple to sacrifice to the Lord, those sacrifices were to be the very best of their flocks and herds. Instead, they were purchasing whatever they could find, and taking it to the priest.

In 2 Samuel 24, King David wanted to buy the threshing floor of Araunah the Jebusite in order to make an offering to the Lord. David had sinned greatly, and all of Israel was being punished for it.

The prophet, Gad, told David to build an altar to the Lord on the threshing floor of Araunah, so that the plague against the people would stop.

David made the following statement,

“I will not offer burnt offerings to the Lord my God that cost me nothing.”

This is in stark contrast to the money changers, who profited from a captive market as the Israelites came to pay tribute to God.

Jesus’ response to the money changers was pure, and out of reverence for God’s holiness and worship. It was not because he got ticked off at some guys selling animals in church.

It can never be acceptable for us to use this account of Jesus’ anger to justify our own. There has never and will never be a time when we act with the pure intentions Jesus had—we are not capable.

Jesus did not lose control—He was not acting out of hatred for the money changers. He was genuinely distraught over their spiritual condition, and He loved them.

“If Jesus can lose his cool, you can lose your cool.”

Jesus never lost His cool, and He never sinned. There is a huge difference between us getting angry, and Jesus being righteously distraught over lost souls.

Collateral damage is a natural outcome of anger. Whenever we are angry about often goes away when our anger dissipates. But those who are the subjects of our anger may never recover—at least not fully.

Much has been debated about corporal punishment in child rearing. CNN and MSNBC have made certain that the experts they present on their programs are against spanking as a form of discipline.

Although I believe in corporal punishment in raising our children, it must be tempered. There can be no outbursts or fits of rage when we discipline. We must be controlled and appropriate.

We all become angry—let’s make certain we don’t sin in the process.