IF YOU HAVE MRSA, WHAT YOU DO NEXT COULD KILL YOU

There has been a significant amount of media hype recently about MRSA (Methicillin Resistant Staph Aureus) — and Flesh Eating Bacteria. 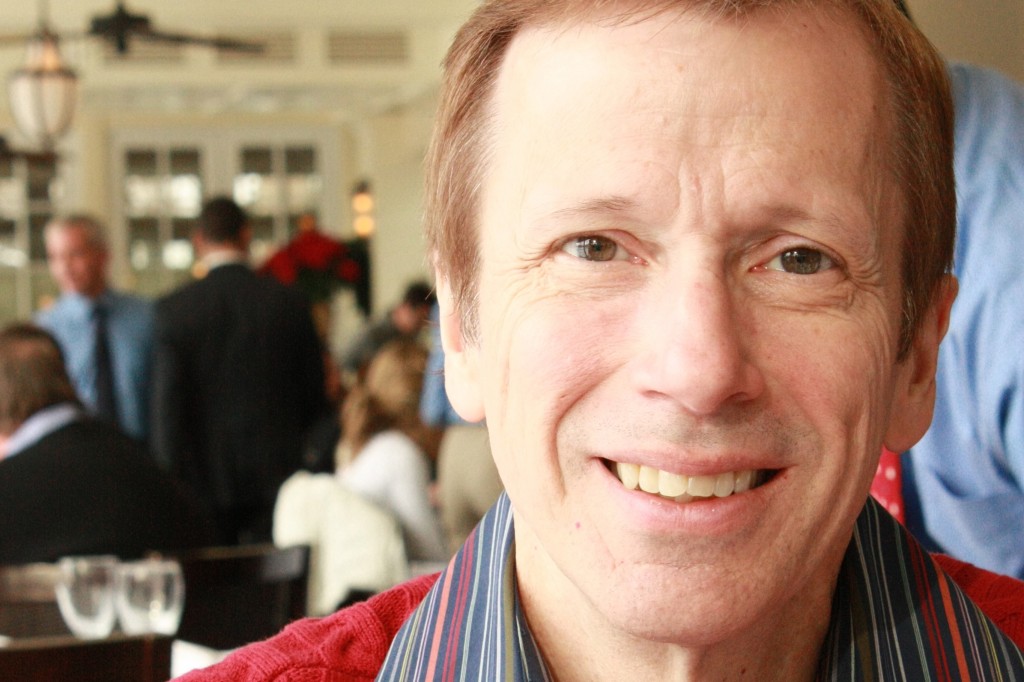 Is there any cause for concern? Unfortunately — yes.

Ten years ago, if my office were to receive two confirmed positive MRSA cultures from our laboratory in the same year, it was considered excessive.

Today, we have five positive cultures every day. Why the difference?

In the past many antibiotics covered the bacteria to which we are commonly exposed. In fact, Penicillin (a parent of Methicillin) cured most illnesses that could be treated with antibiotics.

Unfortunately, most bacteria have the ability to adapt, or become resistant to any antibiotic to which they are exposed for an extended period of time.

Those of you who are Star Trek fans remember the race of creatures collectively called The Borg. They were part human, part computer, and were tied into a mainframe computer that had the ability to process and analyze everything each individual Borg experienced.

As the Borg were being fired upon, the weapons used on them were analyzed by the mainframe computer. It would then determine how to best overcome that particular weapon and pass that resistance along to the Borg population online. After exposure to only several attacks from any weapon, the Borg as a group were immune to it.

Similarly, as antibiotics are used against a particular family of bacteria, the bacteria work to overcome that weapon being used against it. Eventually it develops resistance. Subsequently, all offspring of that bacterium are also immune, and the difficulty in fighting it begins.

We can make this problem worse by exposing bacteria to an antibiotic, but withdrawing it before it completely kills it. Every time we stop an antibiotic before it’s course is finished, we are doing just that.

MRSA is a particularly virulent bacterium that grows quickly and has developed resistance to many antibiotics. Fortunately it has had difficulty finding the key to unlocking the secret of Sulfa based medications. But, that being said, strains are beginning to erupt that are showing signs of resistance to Sulfa too.

I need to make a separation between MRSA and Flesh Eating Bacteria. As I have mentioned, MRSA has become common in our society. FEB’s are still rare. When one shows up anywhere in the country, you often hear about it on CNN.

But MRSA (commonly pronounced mer’-sah) is all around us. It is contagious from one person to another, but can also live on solid surfaces for prolonged periods of time. Studies have shown that it is alive and able to infect us after sitting on a doorknob for 90 days or even longer.

In addition, some of us may be carriers of MRSA. In other words, we don’t have any sores, but we carry it on our skin or in our nose at all times, ready to infect someone else.

So how serious is a MRSA infection? If left untreated, it can be fatal. But, of course, it does not have to be.

If you think you may have a MRSA infection, here are some important things to remember:

Some helpful websites are: http://www.tpchd.org/files/library/2357adf2a147d1aa.pdf

As we look for newer, more effective antibiotics to fight this rare breed of microscopic vermin, please remember this—if you have an infection, don’t try treating it yourself. Get help, and get it right away. MRSA is nothing to play with.

If you have any comments or questions, feel free to type them in the comment section below.