IF YOU MAKE A MISTAKE — DON’T FORGET TO DO THIS

The most effective I have ever been at teaching my children anything is by how I’ve responded when I’ve made a mistake. 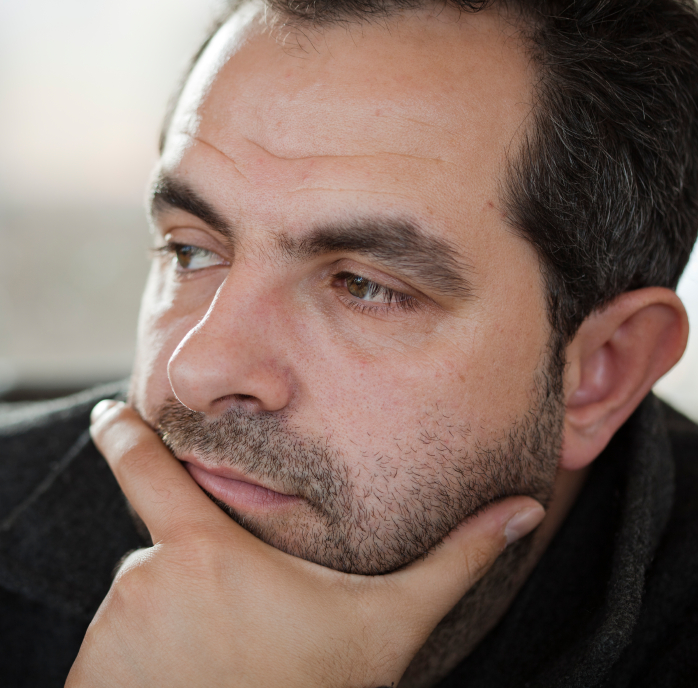 Regardless of whether it’s a little mistake, like backing over the mailbox as my wife was saying,

“Watch out for the mailbox!”

“I see the mailbox!”

Or a big mistake like spending money on something I shouldn’t have, the response to it has an impact on those around us, especially our kids.

For example, when I actually did back over that heavy cast iron mailbox, I turned to Gwen, and she laughed.

She had a way of making me see the lighter side of things when I didn’t want to. If you embark on a journey to become that kind of person, you are doing a noble thing.

That situation resulted in making me laugh too. The result is that it has become a tradition in our family now. Whenever anyone is backing up a vehicle in potentially dangerous circumstances, someone will say, “watch out for the mailbox!” Invariably the driver responds, “I see the mailbox!”

Of course, now the driver actually takes heed that there may be something in the way and uses caution as opposed to my haughty response.

But when it comes to the big things, our kids need to see us admit that we made a mistake there too.

Everyone makes mistakes—only the men and women of integrity admit it to those it affects the most.

When our kids are still little, they will learn from our mistakes as long as we give them permission to. We do that by opening up to them what we have done—coming clean, in other words.

It also helps them understand that learning is a lifelong process. The idea that ‘Dad makes mistakes and is willing to admit it’ carries some weight into their adulthood.

The opposite is true as well—if we bury our mistakes, we do not give our kids permission to learn from them. The result is that our selfish desires prevent them from learning and growing, dooming them to make the same errors in their own lives.

I love my kids. I don’t want them to have to go through life doing all the things that I have done that are wrong or painful. If I can prevent that by admitting my errors, I think it’s worth it.

Strangely, this admitting our shortcomings does not destroy our children’s faith in us. On the contrary—they grow closer to us and respect us more.

Our sons and daughters need to see us as leaders, and leaders don’t sweep mistakes under the rug—they learn from them and use them to help others learn as well.

The greatest military leaders in history understood that mistakes are an integral part of success, and fear of failure is crippling.

They would study not only the successful military campaigns, but also those ending in disaster in order to learn from them.

“I do not fear failure. I only fear the engine inside of me, which is pounding, saying, ‘Keep going. Someone has to be on top, why not you?’

After a devastating failure in my own life, my wife gave me a plaque that I had for many years. It said,

The success of a man is measured by what he does after he fails.

I determined that failure would not write the final chapter of my life, nor would it finish any other. In fact, it may only be a footnote so I can remember to tell my kids about it.