WARNING — DOG OR CAT BITES CAN BE DANGEROUS OR FATAL

If you have a dog or cat bite this summer, what’s the most important thing to look for? 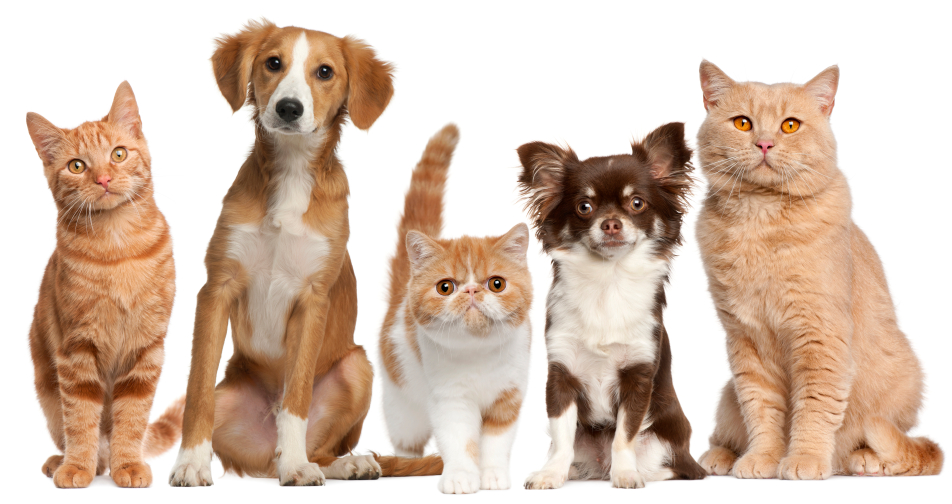 Most people believe that, as long as the pets have their shots, there’s no danger. The problem is—that isn’t true.

According to the CDC, of the 5 million dog bites in the U.S. each year, only 880,000 seek emergency medical attention. There are many more that seek help after a few days, but that number is unknown.

Many of these bites are far from minor—reconstructive surgery is required in more than 30,000 victims each year, and 20 people die from these bites.

Cats are not to be ignored—even though their bites account for fewer than half those of dogs, they pose their own unique threats.

Lets consider some common misconceptions about dog and cat bites:

According to the CDC, a medical professional should evaluate any dog or cat bite that has broken the skin, torn the tissues, or if there is pain at or near the site. If there is only minor abrasion, watchful waiting may be appropriate.

Seek medical help if there is pain, redness, warmth, swelling, drainage or pus evident. Attention should also be sought if a red streak becomes evident from the wound site and spreads toward the body.

In summary, don’t ignore a dog or cat bite. They can cause serious infections that are difficult to cure if initially untreated.

Please feel free to leave a comment or question below.