I HAVE A CONFESSION

Writing Thirteen Months was a labor of love, but as I have been working on my second book, I have a confession. 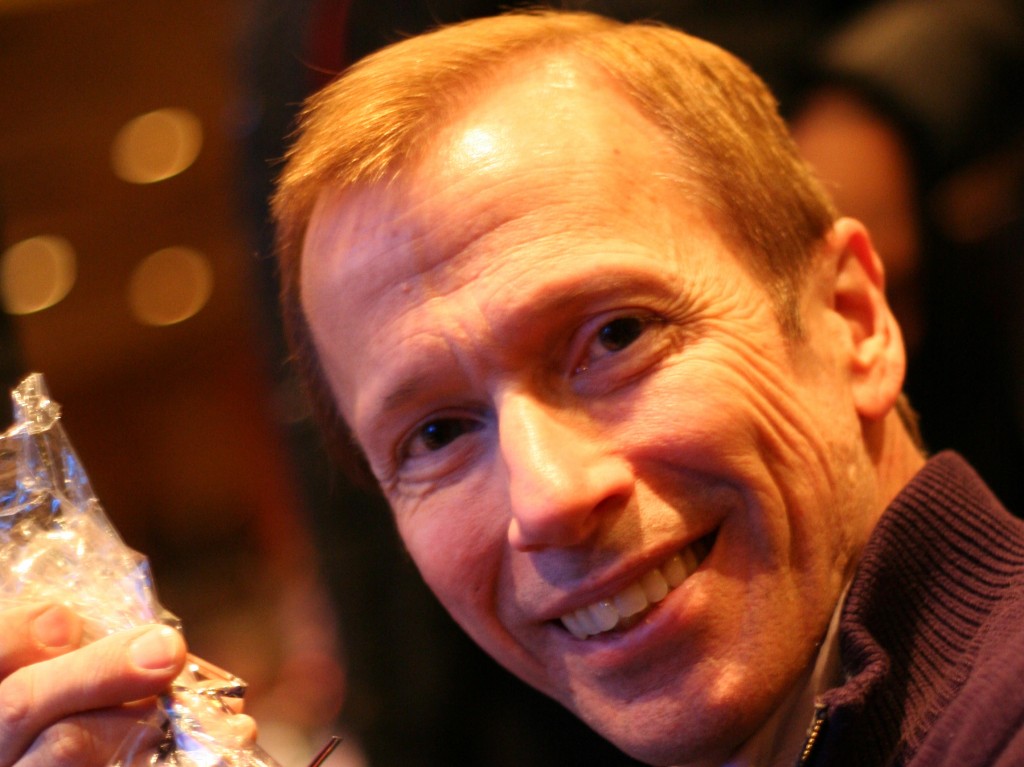 There are things about me you don’t know—things I don’t really want you to know.

By its nature, this book will reveal information about me and the past that only my kids know—and even things they don’t.

I would prefer for everyone to see me the way I want them to–as a strong Christian man who is a rock, one who can handle anything. But that isn’t the way life is—is it?

When I was a kid, my favorite heroes were people I believed had no flaws. I didn’t want to know about their shortcomings. I didn’t admit they even had any.

Heroes, like everyone else we look up to, are often bigger than life to society. But if we look close enough, we may be disappointed in what we find.

I have been told that, of all people, I may be someone others look up to. For that reason, I must clear the field by clarifying the following misconceptions:

I did grow through the process. I realize that His will is perfect, and He will get us through whatever He places before us. Oftentimes it isn’t easy. But as I have said before, following Christ is not an easy life—it’s not for cowards.

Are you struggling right now? Have you questioned God? Comment below—offer encouragement, or ask a question.