Dads … When Is It Okay To Date Younger Women?

I have had more requests to post this blog than any other. It had so many hits the first time, I had to increase my bandwidth. I hope you enjoy it.

When my oldest daughter, Wendy was in middle school, she and I started going out on “dates”. We would go to a Girl Scout dance, or to a restaurant, and occasionally to somewhere fancy like the Pump Room at the Ambassador East Hotel in Chicago. 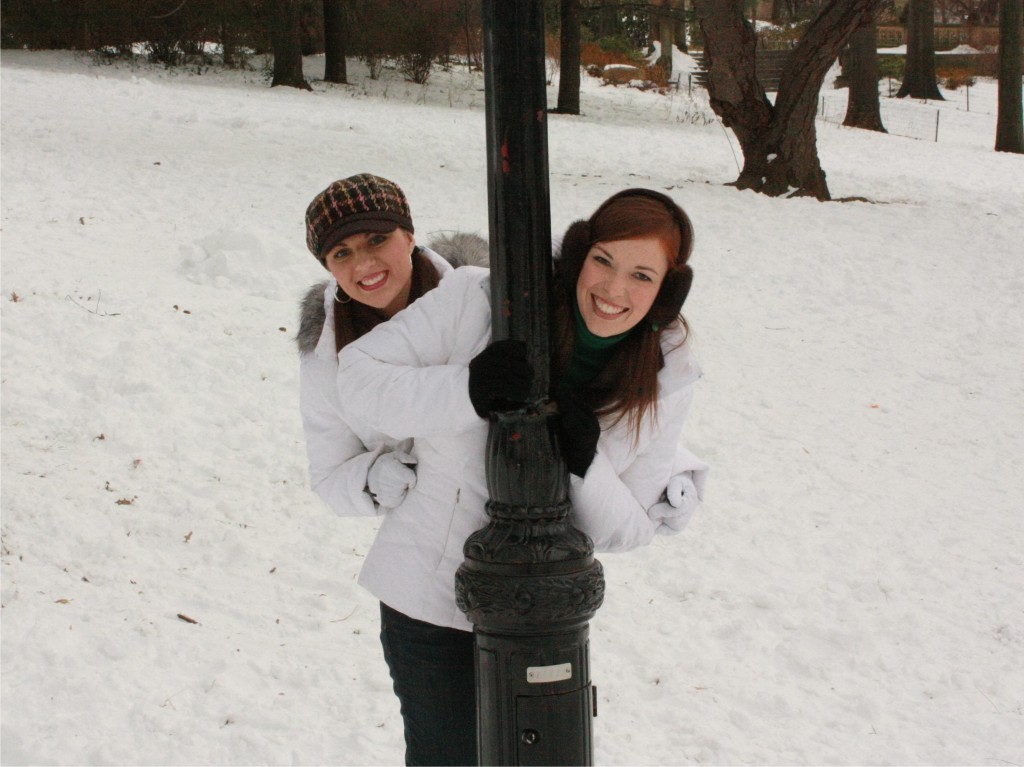 We did our share of swing dancing, rock-and-roll dancing, square dancing, and just having fun. We dressed up and were very formal at times, and always had a ball. When my youngest daughter, Andi reached that age, I began the same tradition with her. As the girls grew older, the dates became more formal, the conversations deeper.

We talked about family, boys, their friends, what they were going to do with their lives one day, and anything we wanted to. We would laugh and giggle, and usually attract more attention than we meant to.

It amazes me that some people don’t hesitate to let me know how they feel about me being out with women so much younger than I. They don’t consider that I might want to take my daughters on a date. I have even been stopped by a busybody little lady who insisted upon scolding me for having the audacity to be seen in such a scandalous situation.

Even though it can be somewhat embarrassing for them, my girls aren’t about to be stopped by those who don’t understand the wonderful relationship a father can have with his daughters.

It didn’t take long for me to discover how important those dates were to Wendy and Andi, but I don’t think they knew how much they meant to me. I cherish each moment with them because I enjoy their company so much—I love them dearly.

I wanted to show my daughters how a lady is to be treated. I wanted them to know that a man is to open their doors for them, protect them, be interested in them, care more about them than they do about themselves, treat them with respect and honor, and be obvious about the fact that they cherish them.

When it came to dating, I wanted to be able to establish the standard by which my girls could measure the guys they were with. If one of them was more interested in himself than in her, I wanted my daughter to be able to say, “You know, I think it’s time for you to go home and lift weights or something. By the way, my dad is a better date than you.”

I wanted to be the one to set the bar for my girls—and I set it high. I knew that they would learn to expect to be treated the way Christ has cared for His bride, the Church. I wanted to help them recognize the very best when they saw it, and accept nothing less.

If you have daughters, I strongly encourage you to date them. Show them what they need to expect from a man. Set the bar as high as you possibly can. It will not only be more fun and precious than anything you can imagine, it will pay off like no other investment of your time. If you don’t believe me, you need to meet Jason Clemons and Tommy Ray.

Question: Do you date your daughters? Do you have a story you can share here?