We have heard it a thousand times … “Choose your battles wisely!” 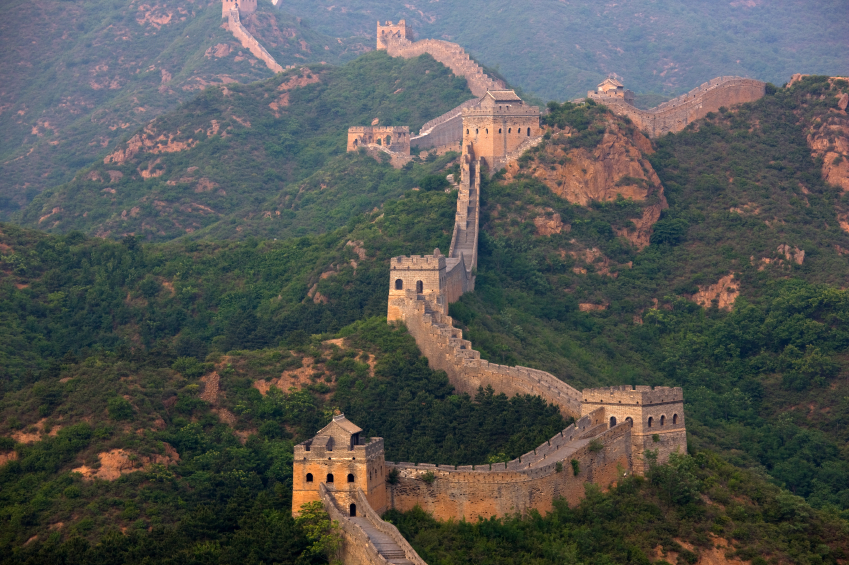 This famous saying is often not attributed to its rightful author, Sun Tzu.  As a brilliant Chinese military strategist, Sun Tzu was a highly respected general of the vast ancient Chinese army.

He is known not only for his incredible ability to understand warfare and thereby gain an unprecedented level of victory on the battlefield, but also for his impact on Chinese history and culture that is evident even now. He was no less a legend in his own time than he is today.

Sun Tzu is widely accepted as the author of The Art of War, a book of military strategy renowned for it timeless influence on warfare throughout history, even though it was written during the 4th or 3rd Centuries BC.

As recently as the late 1800’s and early 1900’s, Sun Tzu’s strategies were incorporated into key military operations around the world. He may in fact, be better known for challenging his men with, “Do not fight battles you cannot win!”, which continues to impact the culture and politics of western civilization to this day.

Why is Sun Tzu’s advice so well respected after 2400 years? Is it really a revelation that we shouldn’t pick a fight we can’t win? Or is there something more?

In the process of studying The Art of War, current day analysts believe that the obvious nature of Sun Tzu’s strategies are, in fact, the key to its success.

We incorporate many of Sun Tzu’s ideas and ideals in our lives every day without knowing it, not because we have studied him or are his followers. Instead, we do it because it makes sense.

If we were to consistently fight with our children about issues that make no difference in the grand scheme of things, we will not have their respect when a true issue presents itself. We want them to rely on us, not someone who may not have our values or beliefs.

James Dobson writes, “Don’t throw away your friendship with your teenager over behavior that has no great moral significance. There will be plenty of real issues that require you to stand like a rock. Save your big guns for those crucial confrontations.”

From the time our children are toddlers, the minor, non-crucial confrontations begin. They may seem important at the time, but on closer inspection, they often aren’t. These confrontations increase in frequency as the child becomes older, and eventually they learn to push our buttons to the limit.

In the process of choosing our battles wisely, we can follow some basic guidelines, one of which is to place the specific behavior in a category. For example, if the issue is minor, like not wanting to eat a certain food, or refusing to take a bath, we as parents have to set forth the rules and insist they are obeyed.

Even though it’s not mission critical to life and on the surface does not appear to be a big deal, it is important to understanding authority. It doesn’t require a Battle, but it does establish some ground rules.

But when a problem presents that involves an issue of social integration, it’s important that we train our children well. If that child is consistently disruptive when mom and dad are trying to have a conversation with someone, this is considered a behavior of social integration. In other words, it will carry forward in how they relate to others for the rest of their lives.

In such a case the child needs guidance to stop the inappropriate behavior (being disrespectful to adults), and to be set on the proper course or they may continue to have difficulties into adulthood.

We must remember, however, that although there are many things a young child can do to get on our nerves, if we whittle away at each one we will be nothing more than a negative influence. We may be tuned out—or at least, minimized in their minds so that our credibility with them suffers.

Each time we do this, we are building credibility points that will continue to grow. They will come in handy when issues like teen pregnancy, drugs or alcohol confront our children head on, and the first person they think of talking to, are their parents.