SAME SEX MARRIAGE IN AMERICA–ARE YOU READY FOR THIS?

Is America on the brink of moral collapse? 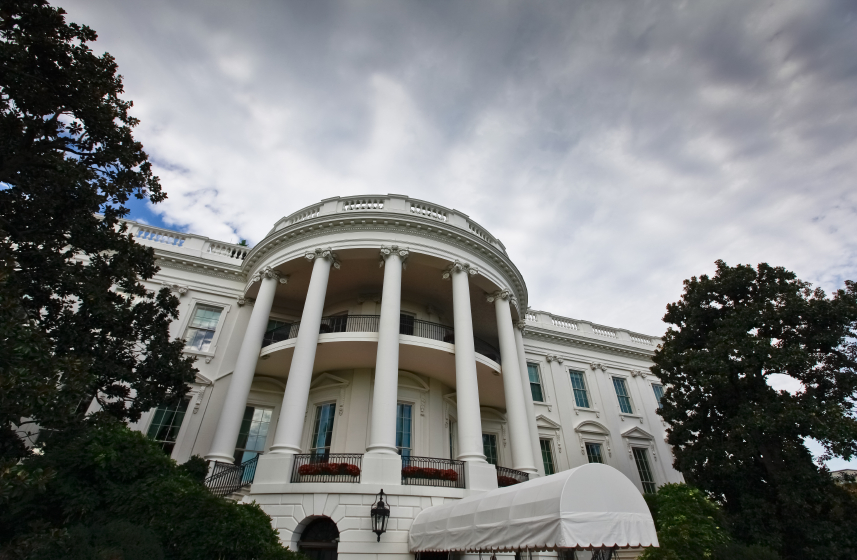 It’s time to ask a critical question—what do we believe?

When our president and the Bible disagree, do we follow what Scripture tells us, or what the leader of our nation says? As commander-in-chief, Mr. Obama’s views on God, Scripture and the Lordship of Christ have a direct bearing on our society and it’s collective moral compass—so it’s prudent to ask.

Last week President Obama boldly stated, “My position (on homosexuality and gay/lesbian marriage) has evolved over time.” He went on to explain that he now supports homosexual and lesbian marriages, and feels that they should indeed be lawful.

The most incredible aspect of his announcement, however, was when he indicated that Christ was in part his inspiration to think more clearly about this issue.

Interestingly, by his own statement, the other strong factors influencing his evolution of opinion came from the viewpoints of his daughters, Malia—age 14, and Sasha—age 11. Our president, the leader of our nation, has based his opinion on an issue that is a cornerstone of society, largely on the views of his middle school daughters.

As fathers, we have an enormous responsibility to raise our children in the way they should go. We are not admonished in Scripture to allow our young children to shape our views for us, especially when they impact the world.

I am not saying our children don’t impact us. If we aren’t learning from them at all ages, we’re not paying attention.

But same-sex marriage is an extremely important issue with eternal implications. In the matter of homosexuality, a child cannot possibly determine it’s impact, nor will they be capable of clearly discerning what Scripture states.

As parents, we are to guide them, not validate their modern thinking based largely on their pre-teen peers and television.

Real truth is absolute—it’s not true for me and false for someone else. For example, whether or not someone believes Jesus is Lord has no bearing on the fact that He is.

This past week on the early morning liberal Soledad O’Brien segment of CNN, one of the panel members stated emphatically that Jesus never said homosexuality was wrong.

He further stated that there was nothing in the Bible indicating that God views sexual relations between two men or two women any differently than marriage between one man and one woman.

He finished by boldly stating, as if he had the authority to do so, that God blesses all civil unions, and that He (God) is the one who makes people gay in the first place. Soledad did not  disagree, and they moved on with their discussion of homosexual civil rights.

It’s no surprise that many people in society believe the opinions of individuals in authority no matter what they say. Their comments are repeated as if the statements were true just because they (an anchor woman or panelist) said it. I would not want to be in Ms. O’Brien’s shoes.

Contrary to what Soledad and her panel of experts says, Scripture is not silent on homosexuality.

A study presented by CNN this week cited recent polls indicating that 63% of Americans born after 1981 are in favor of legalizing gay/lesbian marriage. They excitedly went on to deduce that this is an indicator that America is poised for change—to take a new direction. If this is true, it is not an evolution of thought—it is a catastrophic turn of events for our great nation.

Make no mistake—this is not a political matter, nor is it one of civil rights. This is a moral issue capable of singlehandedly tearing away the remaining, shrinking moral fiber of our nation.

We can stop shouting, “God Bless America!” if we are going to shake our fists at Him in defiance.

Emily Saliers, a lesbian singer of the duo Indigo Girls, commented on CNN that many of us (evangelical Christians) are so intolerant that we don’t understand society is evolving toward the gay/lesbian lifestyle. She went on to say that we are therefore “on the wrong side of history”.

Does being on the wrong side of history mean we are on the same side as God? I think I’ll take my chances with Him.