Due to the overwhelming number of emails about this story, I decided to post Part Two today instead of waiting until Friday. The story below follows the blog from yesterday, NIGHT TERROR–PART ONE. 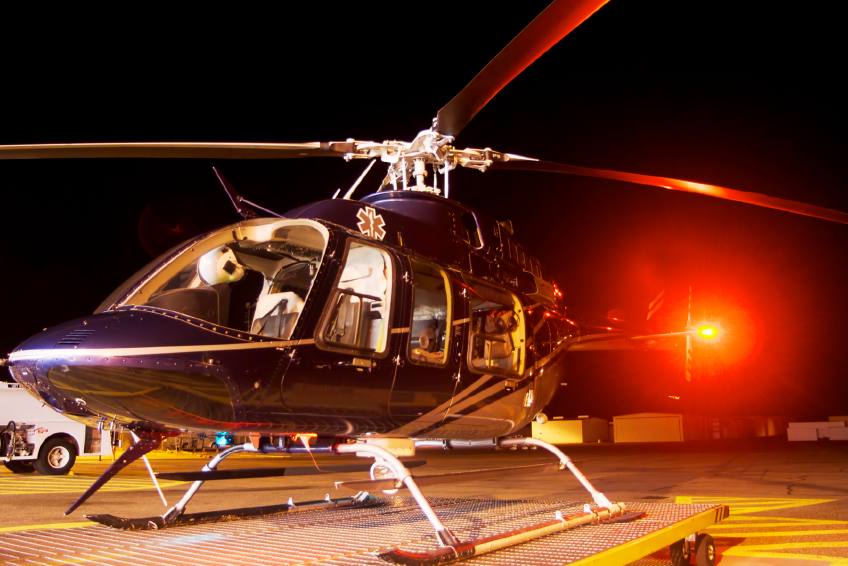 I remembered my recent promise to Gwen, to stop doing things that could get me killed since I had a close call one day when I stopped to help someone. But I knew she would understand—there was a child in that car.

I crawled onto the hood and peered through the opening where the windshield had been. It was too dark to see anything inside, and even though a large crowd was gathering—no one had a flashlight.

Reluctantly, I squeezed myself through the narrow space, slid across the dash and into the front seat. I was unable to raise my head very high because the roof had collapsed. I felt my way around in the dark, hoping to get to the back seat. As I did, the roof and doors creaked and groaned under the weight of the truck above.

I had a sickening feeling in my stomach. This little girl was somewhere in the car, and she wasn’t making a noise—not a whimper. As a physician, I have seen death many times, but at that moment, I wasn’t certain I could handle it.

I found an area of the front seat that was damaged and reached behind it—no little girl. I wiggled through the opening into the back seat as her mother continued to scream and desperately call the little girl’s name—Lisa.

Josh, one of the first firefighters to arrive on the scene attempted to crawl in to help me, but couldn’t fit through the opening. As I looked toward him, I could see that the windshield space had collapsed to about 4 inches. The weight of the truck was more than the roof could bear–I was trapped.

I prayed that God would help me find this little girl and get her out somehow—and keep me calm. Josh yelled that they were working feverishly on cutting part of the roof to get us out. It was comforting to hear the roar of the K-12 metal saw as they began carefully cutting through the metal struts that still supported the Semi cab above us. It was risky, but it was the only chance of getting out.

Turning my attention back to the job at hand, I leaned toward the passenger side of the back seat when suddenly I felt a tiny, warm hand wedged between the wreckage and the seat. Although I couldn’t see, I could feel that the collapse of the car’s frame had left very little room for this tiny girl.

Instinctively as a physician, I ran my hand along her arm to her body. She was seriously trapped, and lifeless. I took her hand and squeezed it hard—no response. I leaned down to listen to her lungs—she was breathing shallowly, but breathing.

I carefully pushed my hands into the wreckage, feeling along her legs—they were trapped between the seat and a metal support. As I explored the area with my hands, I found a spot where I could begin pulling material out of the way to relieve the pressure on her legs.

As the K-12 metal saw cut through the roof and struts, the truck cab surged forward and closed the opening with a crash. The saw stopped abruptly, followed by the sound of the Jaws of Life being jammed into the windshield space. The firefighters were yelling to me to get as low as possible before they turned on the Jaws—I could barely hear them anymore.