It was just after midnight twenty years ago today—there were hardly any cars on the highway. 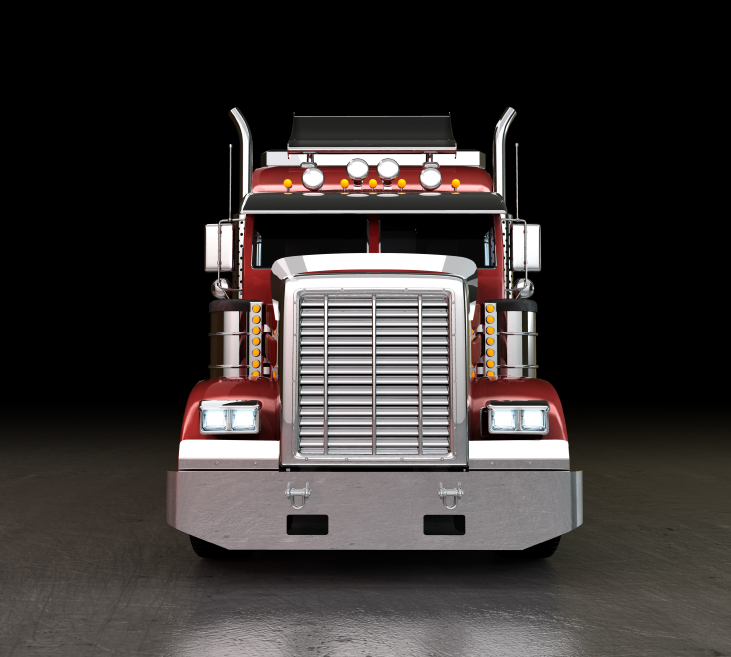 A Semi truck that had passed me a few minutes earlier was now a hundred feet ahead. As a pickup truck began to pass him in the left lane, the brake lights of the Semi suddenly lit the darkness. I never would have expected what happened next.

I was able to clearly see a spray of glass fly out in front of the massive 18-wheeler cab, which began to skid onto the right shoulder of the road. As the trailer screeched sideways into the left lane, smoke spewed from the tires into the night air.

Only our headlights pierced the darkness, but I could clearly see the cab of the enormous truck sitting squarely on top of a sedan. The driver climbed down from the truck to the car roof, and jumped to the ground.

I left my car approached the vehicle from the driver’s door—the roof was crushed in the center and the back windows had been blown out. That accounted for the spray of glass. I reached the driver first—he quickly got his bearings and climbed out the side window, but was unable to do anything to help–not from because he was injured, but because he was drunk.

I said a prayer, and crawled in through the driver’s window. I quickly found his wife in the front seat with their 8 year-old little girl. Although they were badly shaken and bruised, their injuries were minor. I helped them out through the same window.

As soon as they were a safe distance from the car, mom’s head began to clear and she suddenly screamed. Her three-year-old daughter was still trapped in the back seat of the car where she had been sleeping.

I looked back at the scene—the roof was flat against the frames of the back doors, completely closing off the windows. I walked to the front window, but before I could crawl back through, I heard an ominous creaking noise as the metal of the vehicles began to fatigue and give way.

Suddenly the windshield exploded outward in a cloud of glass, as the weight of the truck cab became too much for the roof to bear and crushed it. The huge front wheels of the Semi now hung down far enough to cover the front windows and part of the doors.

The only possible way back into the car was through what remained of the windshield opening—an area about eight inches high.

Mom screamed hysterically and pointed—diesel fuel from the truck was running down the side of the car, mixing with gasoline from the erupted gas tank. The car now sat in a growing puddle of fuel. For a moment I was frozen—what on earth was I going to do? I placed my hands on the car and prayed, “God help me.”