For years I have told my family that the one thing they should never say to me is Calm Down. 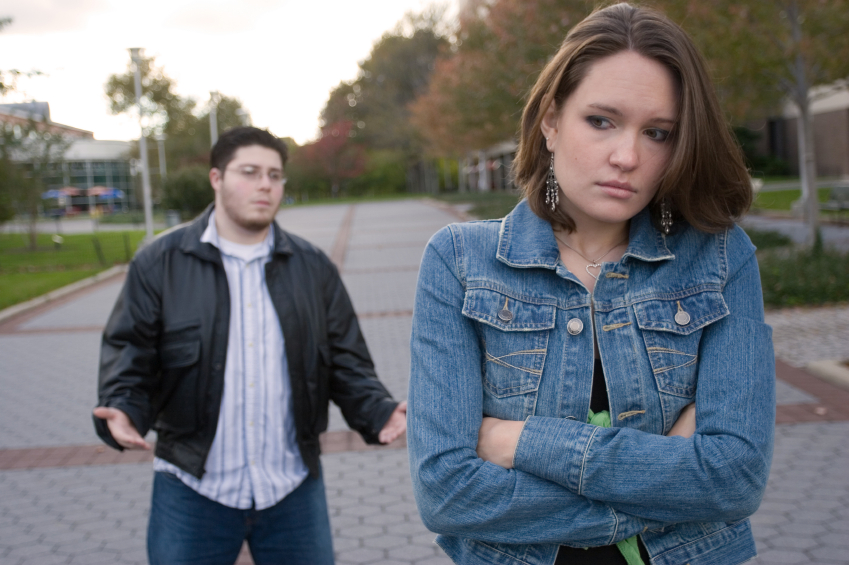 It seems simple enough, especially when you have to work hard to ruffle my feathers in the first place.

If I ever do become upset, it’s probably because somebody messed with one of my kids. But no matter what, don’t tell me to calm down. As it turns out, I am not alone in this—most women and many men feel the same.

Interestingly, it is not only a problem in society—it’s a friction point in marriage as well. In fact, the majority of women admit that this is the one thing that men can say that will escalate an argument every time.

In other word’s, saying calm down to a woman will almost guarantee a worsening of a disagreement, or turn it into one if it hadn’t yet reached that point. This has been found to be true between women and men, and between two men, but not between two women.

The reason for the difference is that women don’t say calm down to other women, probably because they know it’s a trigger they don’t want to pull. But what’s the big deal, anyway?

Most women polled felt that when a man said calm down during a confrontation, regardless of his motives, it was taken as a derogatory comment and placed them in a defensive position.

The reasons for this vary, but most women felt that when a man made that statement to them, they were in effect saying:

Men may have the best of motives for making the comment, but it may not come across that way—in fact, statistically it will more than likely be taken as condescending and offensive.

For men who are truly attempting to communicate with their wives and don’t wish to make this mistake, there are several ways to approach the situation more effectively. For example, instead of saying calm down one might say:

No matter what, it’s important to communicate with your spouse in order to enrich your relationship—it doesn’t happen overnight, but if you work at it, it does happen. A deep, romantic relationship in marriage is worth the investment of time and energy it takes to keep from escalating a tense situation, or prevent it from happening in the first place.

The next time you’re tempted to say, calm down to your spouse, remember this—it will not be taken well, it will make everything worse, it will never take you where you want to go.

Do the right thing–respect your spouse and his/her point of view, and make that clear from the outset. If you miscommunicate somewhere along the way, be open about it and correct it. And whatever you do, don’t say calm down.