Many years ago as a medical student I was handed my first pager. 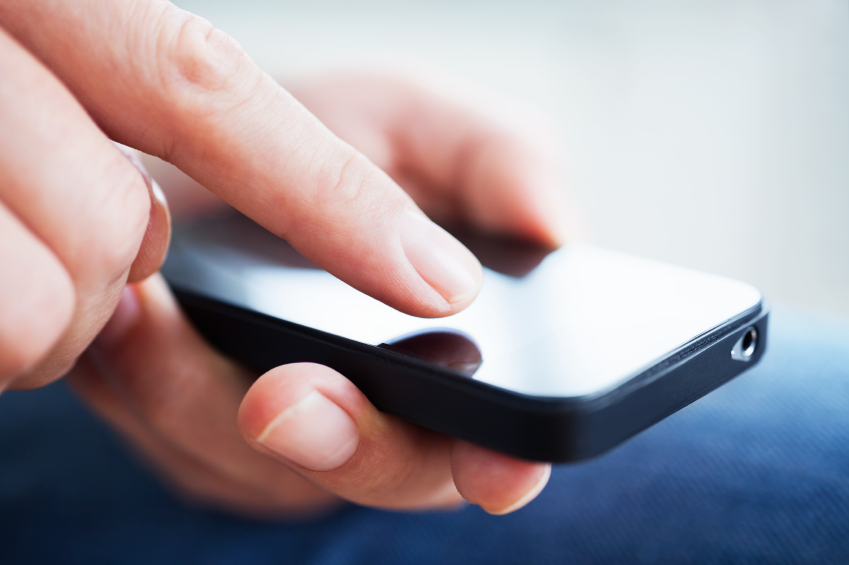 If it buzzed, I would pull off the road, find a payphone, dig out some quarters and call a particular number. There was no screen to show what number to call—it was pre-assigned.

Next came the car phone with a big trunk-mounted antenna. It had a decent range, and calls only cost 35 cents a minute—a minute!

Several years later my first hand-carry cell phone weighed 8 pounds, had a handle to cart it around, and a range of several miles. It only cost eight hundred dollars, and calls were 25 cents a minute.

Today if the hospital, office or anyone else needs to reach me, they call me on my cell phone no matter where I am in the world.

There is no doubt about it—our lives are entrenched in technology. Everywhere we go we not only see it, we are controlled by it. This is a good thing, especially in the realm of communications.

But we don’t just have cell phones … we have Smartphones. What does that mean? It means our phones can talk to us, make jokes (that are funny), compliment us, remind us of things we’re supposed to be doing, and even tell us where they can be found when we’ve lost them.

From a practical standpoint, I can download medical programs that help me practice better medicine, or manage my finances, or see the monitors at any airport remotely. These are helpful benefits, as long as our phones don’t take over.

For years in my medical practice I have watched children with their parent’s cell phones playing video games or streaming something to keep them occupied while waiting. Recently, this changed.

I walked into an exam room and introduced myself to a young man in his late twenties. He had brought his 4-year-old son to be seen for a sore throat. As I was speaking, he held up his finger at me as if to say, “hold on a minute”, as he continued playing a game on his phone. I was obviously breaking his concentration.

Before I could say another word, he stretched out his arm and pointed to his son as if I was supposed to address the little guy, and not bother dad. He never looked up at me, not once—I could have been a gorilla.

I asked his son a few questions—he answered each one as I examined him, discussed his treatment with him, and he thanked me—a four year old boy!

Dad continued to feverishly play with his smartphone. I asked him if he had any questions for me. He silently shook his head—the gorilla left the room and went to write a prescription.

A stark entertainment reality faces us as parents—we have an awesome responsibility. It’s one thing to allow a child to play with a digital device while someone is speaking to them, quite another to do so while being the model of what they are to become.

If we want our children to be completely inept at fitting into society, incapable of social interaction, and unwilling to keep a job, by all means let’s ignore child rearing and occupy our lives with smartphones.

It doesn’t have to be this way, and usually isn’t. But if you find that you can’t be bothered with other humans because your cell phone has your full attention, you may have to use the excuse, “My smartphone made me stupid.”

Question: Are you smarter than your smart phone?