RISING FROM THE ASHES

We approach life with the attitude that we’re going to do our best to succeed, but sometimes even the best plans fail. 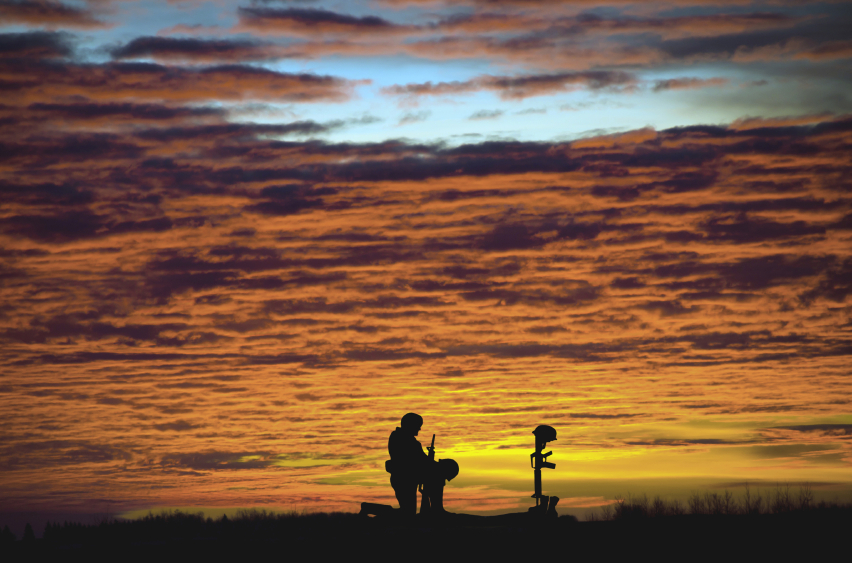 What we do in response to failure determines who we are, and more importantly— who we will become.

Human nature tells us that we should give up in the face of defeat—if not the first time, then the second or third. But history is filled with success stories that inspire us to move forward when we don’t want to. Stories not of great leadership as much as perseverance, of tenacity more than superior strategy, of refusing to quit in the face of insurmountable odds.

That is not to say that the second or third or tenth time we persist at the task we will overcome, but persisting in the face of exhaustion or humiliation is what separates the “men from the boys,” so to speak.

It is not necessary to be a pillar of strength in the midst of the storm—it’s just necessary to get up again and do our best to overcome. Sometimes we can do this with strength and boldness—at other times we must force ourselves to take it one step at a time in great pain.

I have been through both, failed at both, and succeeded at both. One thing is certain—growth is more powerful when we rise to great heights following devastating failure. This is not for the fainthearted—you must refuse to accept defeat.

Question: How do we overcome our circumstances when the outcome seems hopeless?