Since the release of Thirteen Months, one of the most common questions I have been asked centers on the process of writing. 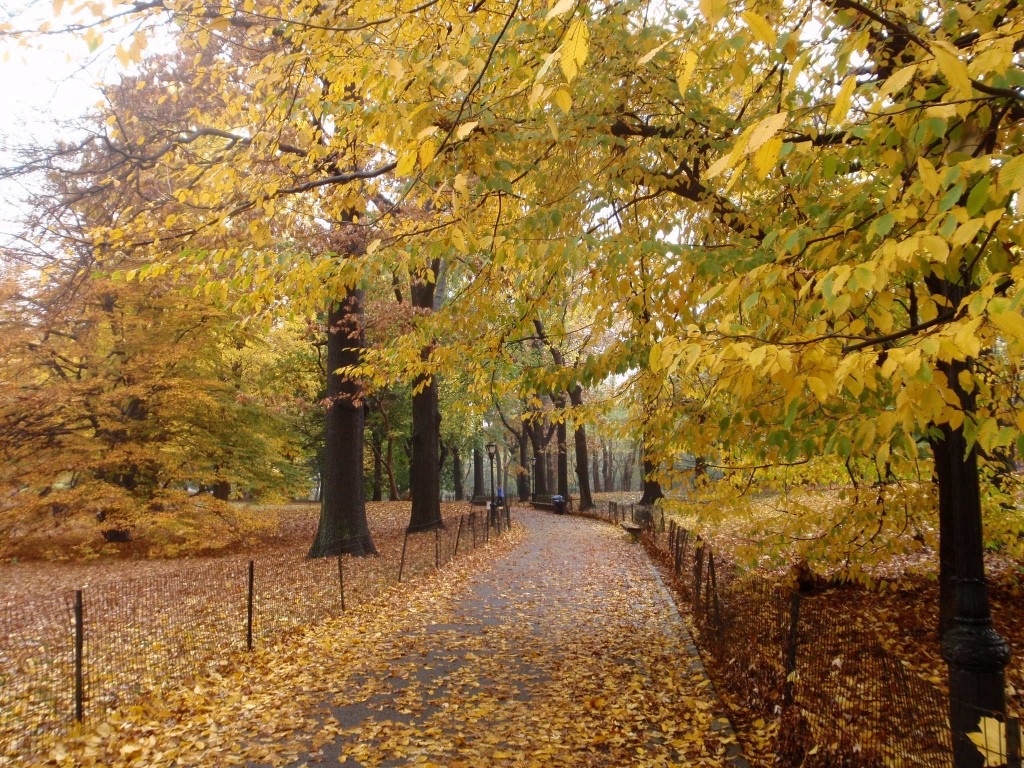 I have spoken with many authors about their experiences, and am amazed that while many different paths have been taken, one aspect remains constant.

The inspiration behind any story is the greatest factor in its creation. This may be from devotion to God, or possibly an experience that has altered life forever. This is in stark contrast to an author trying to find something to write about—it is clearly evident when we read the final product.

When it comes to fiction, the material must be so well researched that the author approaches it from an internal perspective instead of standing on the outside looking in. One of my favorite authors, Joel Rosenberg does exactly that—becomes such an expert in the medium of his characters that he is writing from the perspective of each character instead of a narrator.

When it was time to begin writing Thirteen Months, I felt it was important to determine what I wanted to convey to my readers. After all, the reason for writing the book was to tell the story the way it happened—not to emphasize the suffering—but to tell of God’s grace.

The wounds were so fresh at the outset of writing that I felt the need to set myself apart—to go somewhere that made sense to me, where I could collect my thoughts and put them into words.

That took me back to New York City to the apartment Gwen and I shared during that last year of her life—the year of chemotherapy. For obvious reasons it was difficult, but as I settled in I realized it was where I needed to be. It allowed me to think, and most of all—to remember.

I travelled to New York many times for a year, spending four days each time. I would get up early, run in Central Park, head back to the apartment with my Starbucks and write all day—12 to 14 hours a day.

After that first year my writing took place from Birmingham as I worked and reworked the manuscript under the guidance of my editor—that took another year.

It is my hope and prayer that those who read the book will initially be engaged in the story, be able to identify with the characters even if they have never met them, and eventually be embedded within the story itself—experiencing the events and even the pain to some degree. As humans we are programmed to care about others.

Sometimes life gets in the way, but that doesn’t change the fact that we have an internal design that motivates us to want to help others and share in their pain. It’s how God designed us—it’s His plan. I wanted Gwen’s story to allow others to be in the middle of it as it unfolds so they could see firsthand that God is faithful in the midst of the storm.

Toward the end of the writing process, my editor strongly encouraged me to write more about my personal struggles in facing this illness with Gwen. It was one of the most difficult things I have ever done. I would much prefer for everyone to see how strong and spiritual I am. The problem with that is—I’m not.

It was humbling to share my heart with people who don’t even know me, and even more so with those who do. But it’s important that everyone know the truth—that it’s only God who can overcome great heartache. Only He can make sense out of the pain we endure.

We need but trust Him completely—the triumph of faith is well worth the cost.

Please look for my newest book release by Amazon Waterfall Press on April 26th, 2016 — The Ghost of Africa