According to Ecclesiastes chapter 9–it is better to be a live dog than a dead lion. 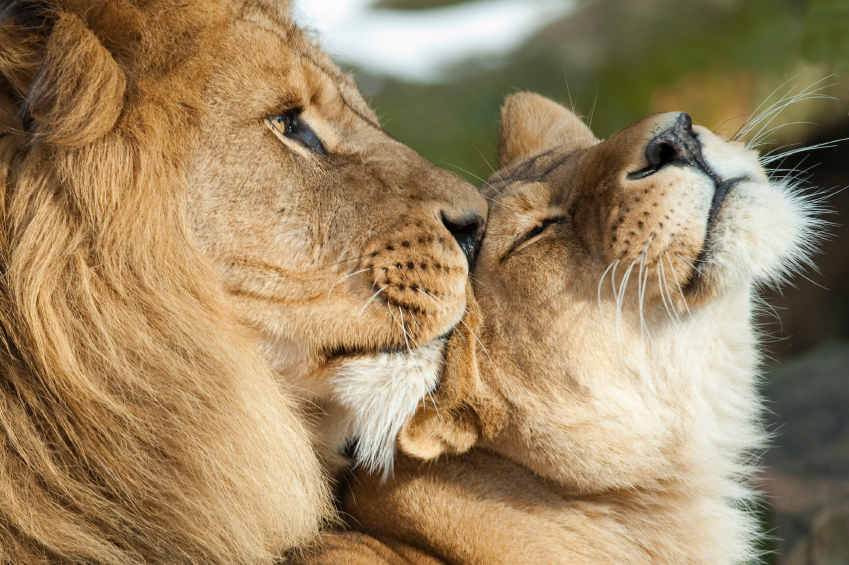 In fact verse 4 states; even a live dog is better off than a dead lion. If that is true, there is a reason other than the obvious.

We know that God has a purpose for each one of us, and it’s a true purpose—not simply something to keep us busy. Each of us is unique in our abilities and precisely prepared for what God has planned. None of us has the option to drop out and stand on the sidelines—we are expected to step up to the plate.

Perhaps the greatest problem we face is that of believing Satan’s lies—specifically that we have nothing to offer, that we are not the ones God is going to use. In fact, he tells us God has special people chosen and trained to carry out His will, and they are much more qualified.

If we are honest with ourselves, we already know this is a lie, but it gets us out of doing something we may not want to do—like going where we don’t feel like going, or giving up something we hold dear.

Following Christ is not for the faint of heart—it is filled with danger and difficulties, but also with triumph, victory and great joy. Remember, it’s still possible to be a live lion too–it just has a higher price.

Question: Has God called you to greatness? Where do you start?