DO THESE MAKE MY BUTT LOOK BIG?

There is one ingredient missing in many marriages today—honesty. 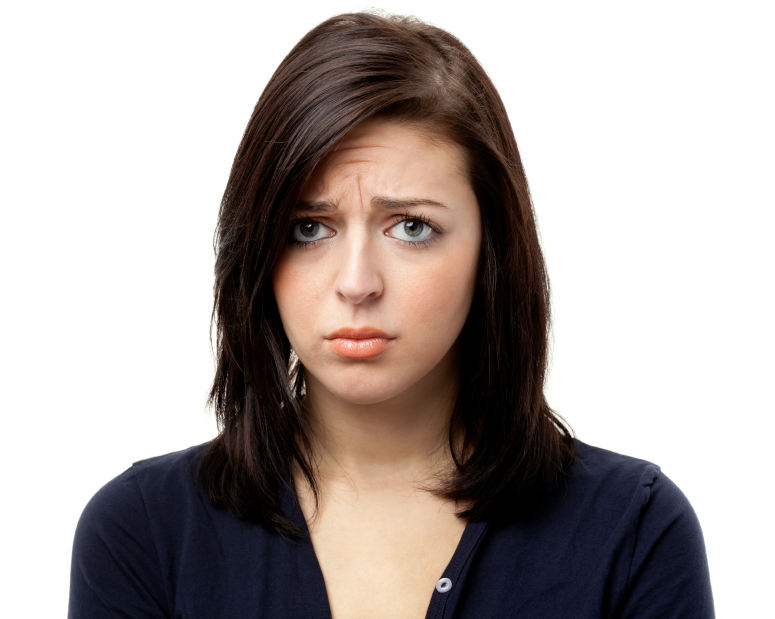 The friendship that led to matrimony was more than likely founded on truth, so why does that same truthfulness seem to be an issue in many marital disputes?

Perhaps we begin by telling our wives or husbands something they would rather hear than the truth, as in the response to the question in the title above. It’s a long-standing joke that a wife puts on a pair of pants and turns to ask her husband that question. There is only one safe answer.

Regardless of the question or issue, what if the truth would be painful to your spouse? Should you say it anyway?

Some psychologists would say, no—that it would be better to tell a little white lie that doesn’t hurt anyone. After all, what good does it do to tell your wife or husband that you weren’t really working late—you just needed some time alone. And how does a painful truth help your marriage if it is regarding something unimportant or trivial?

When we begin to insert partial truths, then white lies—the natural result will eventually be to make these a routine part of our marriages. There are those who may say that’s a ridiculous conclusion—but is it?

If we get into a pattern of telling our spouse what they want to hear, what won’t hurt them, what doesn’t matter—soon we begin to make those determinations subconsciously. It becomes a part of us—then a part of our marriage.

If we desire intimacy and romance in our marriages, truth is an essential ingredient. Whenever there is dishonesty in a relationship, it is our natural instinct to avoid that individual either openly or emotionally. The most common form of the avoidance response in marriage is the emotional. Obviously we don’t often physically avoid our partner, but in our subconscious we may indeed.

As long as we have held that part of us out of the equation, we cannot experience the intimacy we all desire for that is truly emotional. You may argue that we also need intellectual intimacy with our spouse, but in marriage, even that is in the emotional realm.

Early in our marriage I made the mistake of not telling Gwen the complete truth—actually, I lied to her. She came out of our bedroom one day wearing a new outfit that she had bought. She was so proud to wear it for me that I didn’t have the courage to give her my true opinion. I decided that it was more important for her to enjoy the dress than for me to.

Months later I confessed to her that I didn’t really care for it, but went on to say that I was okay with the dress as long as she liked it. I hadn’t thought of the fact that it was more important to her that I liked the dress than for her to like it—she was crushed, and I felt like the jerk I was for misleading her. She had trusted me and I let her down.

From that day forward we made an agreement between us—I would always give her my honest opinion the very first time, even if it hurt—and sometimes it did. But from then on she could always count on me to tell the truth—she could be comfortable that I wasn’t saying it just to make her feel good.

Telling the truth is not a license to hurt our spouses in the name of honesty—far from it. Rather it is an opportunity to develop the deepest, most intimate friendship imaginable. It is a growing process, but one well worth the effort. That’s the truth.

Question: Do you find it easy to tell the truth even if it hurts? Do you have recommendations for others?