The Secret About Women—Part One

Gentlemen, I have a secret—I know what women want from us! Even though the question surrounding this has been asked for as long as anyone can remember, the truth is at hand. 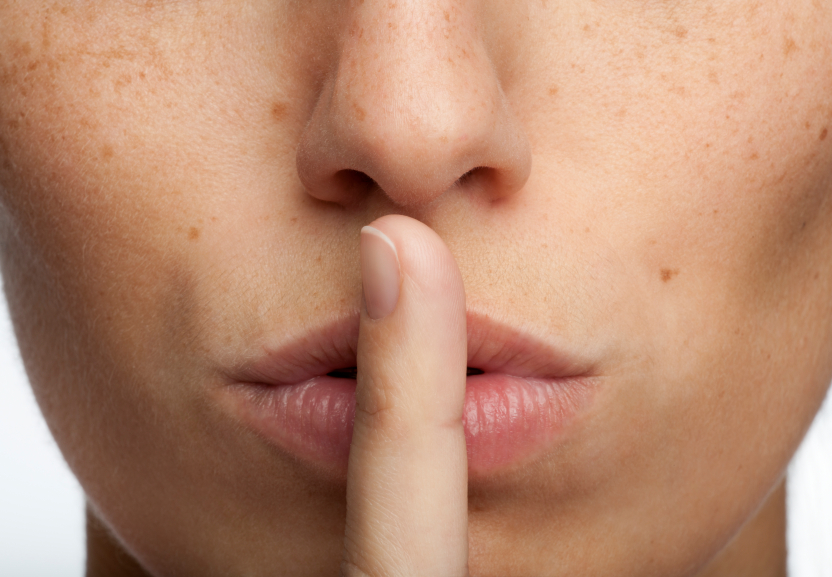 It is so simple, so basic—it defies understanding, but is true nonetheless. Please understand that I am not saying women are simple—on the contrary. That has never, ever been true. They are more complicated than any of God’s other creations, but that is all part of His plan.

I know that some men say that their wives don’t understand them—that they just want their wives to appreciate and respect them … but we all know that isn’t true, don’t we?

I also know that there are things that we, as men, will never be able to explain or understand. For instance, most women can watch an action movie without a subwoofer and not know the difference. Seriously?

Anyway … back to the topic. What do women want from us? Although this is not an exhaustive list, it is a good starting point. Today we will look at five out of ten—tomorrow the other five.

1. They want a man who has an ongoing relationship with God

This is real, guys. It means that we meet with God daily. We don’t just pour out a prayer that tells Him what we need and move on—we spend time in His Word so that He can talk to us—not just us to Him. This prepares us to be the men God wants us to be—the men God uses.

2. They want a man who is romantic

That doesn’t mean that you have to be Romeo, but that isn’t bad either. Start somewhere and be yourself in the process. Don’t try to be like someone you’ve seen in the movies—be someone in your wife’s dreams. You’re the guy in her head. You’re the guy she wants.

3. They want a man who cares

About them, about their children, about their lives. But more than that, they want to believe that you are interested in them—in what they say, in how they feel, in who they are and what they want to do. Our wives have dreams too, gentlemen. And those dreams involve us. Be thankful for that—and get into it.

4. They want a man who believes in them

I have counseled many men who complain that their wives don’t want to do anything. They just sit around and complain. But in the process of digging into their concerns I find all too often that they have been putting their wives down for years, especially in the presence of others. This is not okay. If this is something you practice, read Colossians 3:19.

5. They want a man who loves and cherishes them

This means that your love for them shows—to them and to others. You may say, “Of course I love my wife.” But what have you done to show her? Do you really have to show her? No. Should you? Yes! Absolutely yes—and often. In fact—constantly. It is not that difficult, I promise. It means the world to her when you help in the kitchen, or drive her as she runs an errand, or take her out to a nice lunch or dinner, or go to a function with her that you don’t want to attend without complaining.

Tomorrow we will look at the second five items on this list. You may think I’m off base with this post, but after 33 years of marriage, I was just getting to know my sweet wife—and loving it. I want everyone to know the depth of love God has for them in their marriage.

Question: Have you seen any of these in your own marriage? Please leave a Comment below.