On November 10th in my blog Love is … , I mentioned that there are ten things in marriage that are extremely important. I described the first one that day—Kindness. The next day, the blog Is Romance For Everyone?  looked at another item on that list—Placing God in the Center of Marriage. 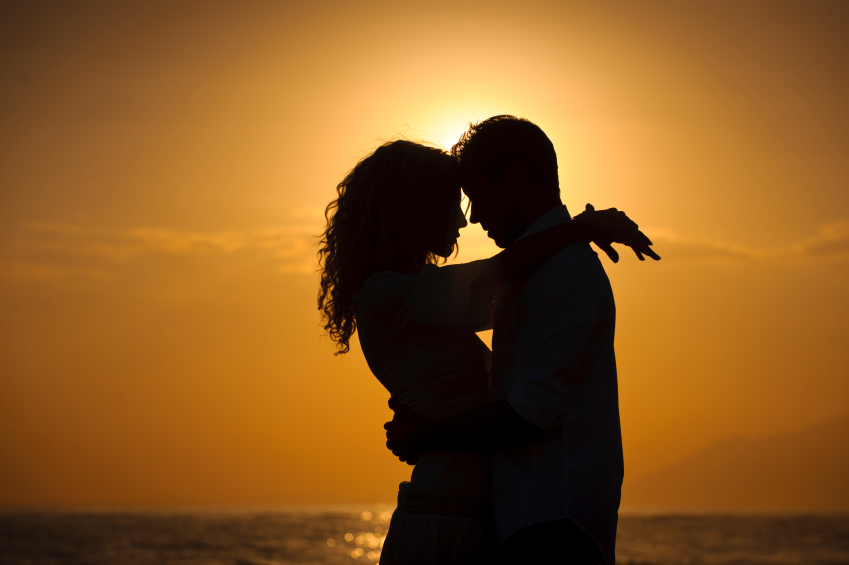 The third item in the ten most important things in marriage is Kindling the Flame and Stoking the Fire. Those two things are similar, differing only in the fact that the first is getting things started—the later is heating them up and keeping them going.

Perhaps it is because we grow up hearing fairy tales that we anticipate finding a spouse as the end game, when in fact it’s just the beginning. It would seem that once the discovery of that special someone has been made, the work is done—right?

In reality, from the time we are married we are constantly changing, more than ever! Is this a bad thing? On the contrary—it’s quite enjoyable, but you have to understand it.

When Gwen and I were first married, she was quiet and reserved to some degree. By the time she left us, she was outgoing, vibrant and a ball of fire! She knew how to get things done and did so with purpose as God directed her.

But as those changes took place in the early years of marriage, we didn’t know how to relate to one another as we used to, so we drifted apart just a little. I don’t mean that she went her way and I mine—I mean that we struggled a bit.

We both felt the tension and didn’t like it, so we began to “date” more. I know—we were already married, so why did we need to date? To be honest, it came about naturally. One day as I left the apartment to attend class, I placed a little note by her side of the bed, asking her if she would go out with me that night.

When I got home from class, she was waiting for me with dinner on the table (one of my favorite meals), and she was dressed rather … she was dressed for me. We enjoyed a very romantic dinner for two in candlelight, as music played softly in the background.

We determined that night that no matter what, we were going to pour romance into our marriage—and we did. Before long, we couldn’t even slow it down! It began as an effort, but became an addiction! We looked forward to being together, making time for each other, and the passion flowed from there.

As time went on it became more and more exciting, and we looked for opportunities to surprise one another in romantic ways. She might buy something to wear that she knew I would love—I would try to find ways to make sure she knew I wanted to be with her. That sometimes included buying her flowers.

Flowers are beautiful but fleeting—they are here but for a moment. That is precisely why girls appreciate them so much. Giving her flowers says that you think she is worth the money for something that is beautiful today and gone tomorrow. They are not just flowers—they are a statement of your love for her.

Over the course of our marriage, our romance never faded. It grew and grew till the day she left to be with the Lord. Kindling our romance gave way to stoking the fires of love, and it was incredible. It’s what God designed for us from the beginning, and it’s wonderful!

Question: Are you finding ways to kindle the romance in your marriage? Tell us about it here, if you can.