During Gwen’s final days on earth, she responded to a young girl she had mentored for years. Even though it was a difficult and painful time for Gwen, her heart was on everyone else. We’ll call the girl Jamie, and she was struggling—it appeared to her that Gwen was going to die and God wasn’t going to stop it. 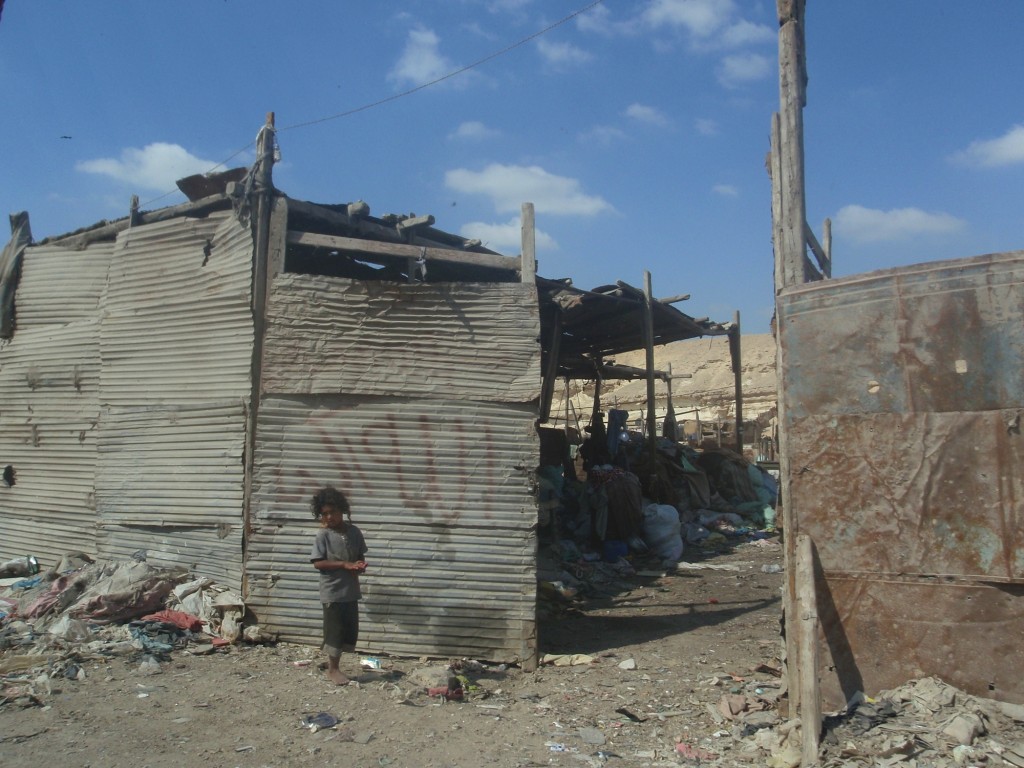 Jamie felt that, since Gwen was such a godly woman and was accomplishing so much in her life, she should be spared. I have to admit—to my finite mind I felt the same at times.

Gwen loved her life, her children, her ministry and her husband. But she understood that God’s plans are so much more important than our comfort—or even our survival. He is going to reach the world with His Gospel for His glory and our benefit. But Jesus’ death on the cross to pay the penalty for our sins means nothing to the person that never hears it.

In my ignorance it amazes me that there are so many that have never even heard the name of Jesus, and are living in destitute poverty and filth every day. I’m not talking about people who reject Jesus—I am talking about those who never in their lives have heard of Him.

According to the Joshua Project, of the 16,750 people groups around the world consisting of 6 billion people—6,921 groups made up of 2.74 billion people have never heard the name of Jesus—ever. They have lived their lives, loved their children, and tried to make a home for their families for generations without any idea that the only Son of God gave His life on a cross to give them eternal life.

In addition to those who have no knowledge of Him, 15 million children die each year of hunger and malnutrition—a fully curable/preventable condition. The majority of them die without knowing Jesus.

This is why we as Christians—Christ followers—have been commanded to go to the ends of the earth and carry the Gospel to every tribe and every nation. It has nothing to do with a calling—it is a command for all to go, all to get involved. It’s not just my opinion—it’s God’s plan and instruction outlined in Matthew 28:16-20.

With this in mind, in the midst of Gwen trying to endure the pain she was suffering, she said to Jamie, “I know that you don’t want me to die, Jamie. But if one person comes to Christ as a result of my cancer, my story and what God is doing, is it worth it? It is to me, Jamie—it is to me.”

Since the book was released I have heard from many that their lives, families and marriages have been changed forever—their hearts turned toward God. But this week, I witnessed someone accept Christ as his Savior and Lord in a powerful way because of what God did through Gwen.

It’s done, Gwen. If it was worth it to you to trade your life on earth in order for one man to be saved—it has happened. This is only the beginning—the tip of the iceberg. I am so proud of you, Gwen.

Question: Who has had a profound influence on your life? Is God telling you to reach out to someone?